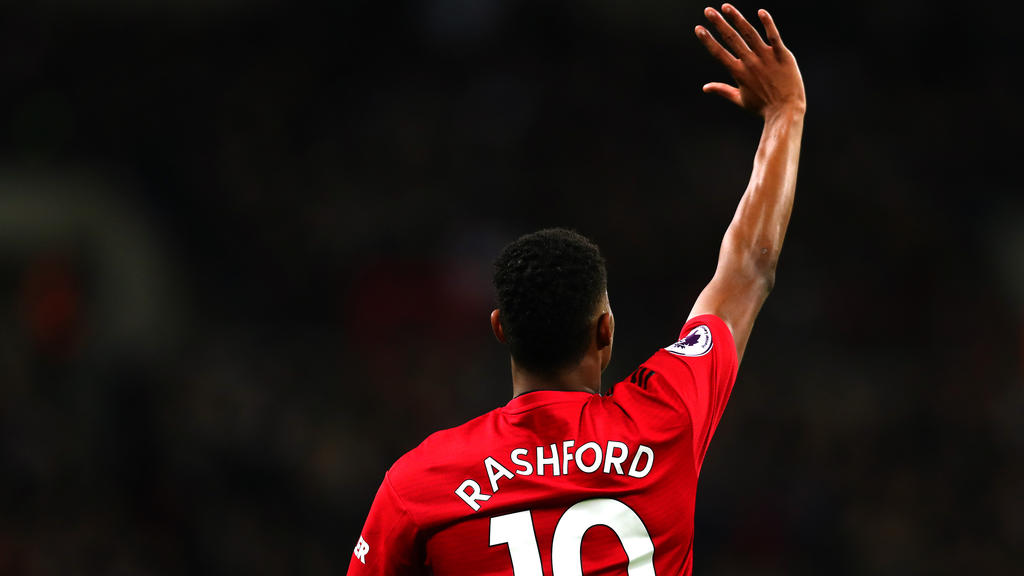 Marcus Rashford has a claim to being the best striker currently playing in the Premier League as Harry Kane recovers from injury, Manchester United caretaker-manager Ole Gunnar Solskjaer has suggested.

Rashford marked his 150th appearance for United with an outstanding goal as they defeated Brighton 2-1 in the Premier League at Old Trafford on Saturday.

England forward Rashford’s 41st goal for the club came six days after he scored the winner against Kane’s Tottenham at Wembley, and he now has seven goals in his past 10 appearances in all competitions.

England captain Kane damaged ankle ligaments against United, and is not expected to return to training until early March.

Solskjaer implied Kane, when fit, is the best centre-forward in England’s top division, but suggested Rashford, 21, is increasingly showing his potential to be a top-class striker too.

“You can argue for many strikers but I’m glad he’s in my team,” said Solskjaer, himself a former United forward.

“Harry Kane’s injured, so maybe that gives him (Rashford) a better chance to be the best at the moment.

Messi comes off the bench to sink Leganes 3-1