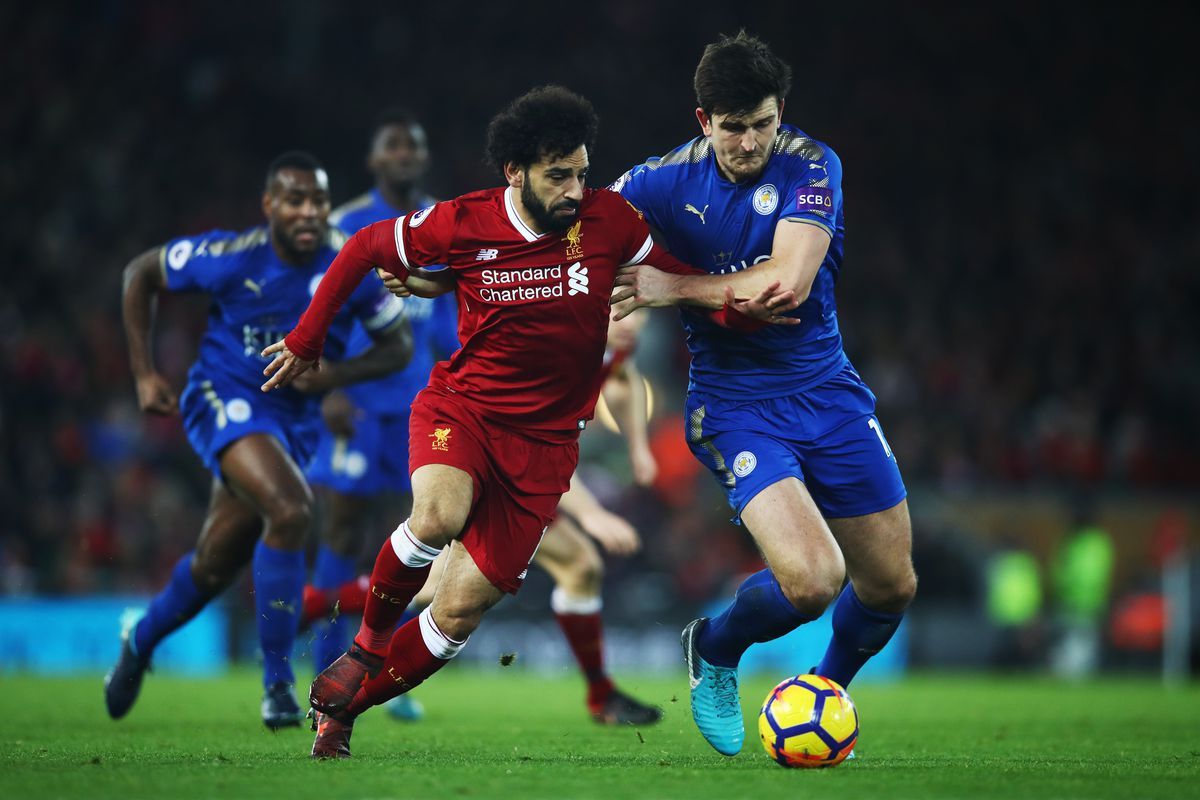 English Premier League leaders Liverpool failed to take full advantage of Manchester City’s Tuesday slip-up at Newcastle United as they drew 1-1 at home to Leicester City on Wednesday.
Juergen Klopp’s side did extend their lead over Manchester City to five points with the result.

But after their rivals suffered a 2-1 loss on Tuesday, Liverpool will be disappointed not to have pulled seven points clear.

Liverpool got off to the perfect start with Sadio Mane firing them ahead in the third minute.

He cut in from the left and beat goalkeeper Kasper Schmeichel with a trademark strike into the far corner.

Klopp’s side were never able to find their full speed and rhythm and a solid Leicester drew level on the stroke of halftime.

A Liverpool clearance was headed deep into the area by Ben Chilwell and found England defender Harry Maguire who slotted home.

Roberto Firmino went close to a winner in the 75th minute with a well-struck effort but Schmeichel saved well to frustrate the Brazilian.

Liverpool, who have not won the title since 1990, moved to 61 points, with Manchester City on 56 points and Tottenham two points further back.