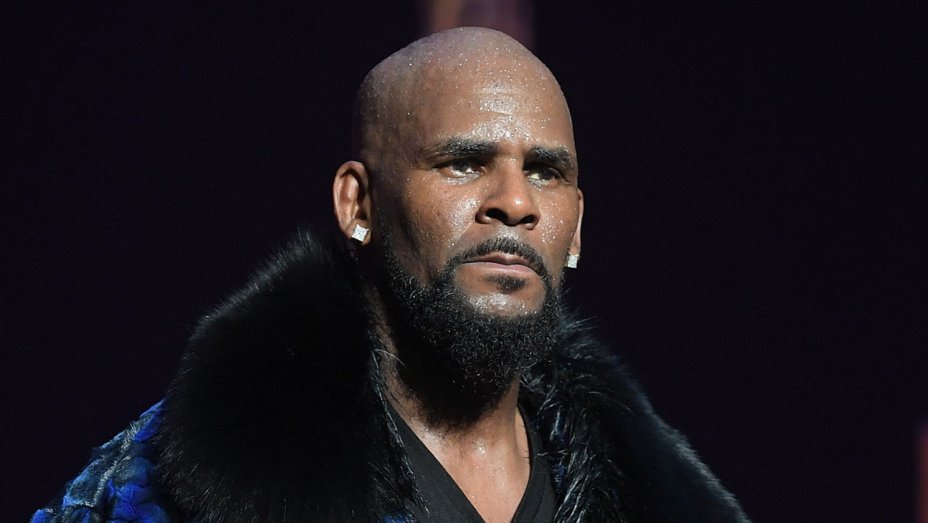 According to CBS Philly, the Philadelphia City Council voted unanimously to ban the singer from stepping foot in the city as part of Councilwoman Helen Gym’s “Mute R. Kelly” resolution.

Gym took to her twitter handle @HelenGymAtlarge to make the bold announcement.

“We reject a system that silences black women and accepts black pain. We believe survivors. R Kelly is not welcome in Philadelphia.’’

However, CBS Philly revealed that the resolution is not enforceable adding that Kelly will not be arrested or physically removed from the city if he tries to perform or just stops by.

Gym sees the resolution as a statement letting the singer know that the city supports his survivors and condemns sexual abuse.

The divorced father of three has been facing series of allegation of abduction, sexual abuse and exploitation by several women and young girls

The ‘I Believe I can Fly’ crooner has been in trouble water since the release of the documentary `Surviving R. Kelly’ where the victim made a lot of stunning revelation about their experiences with the super star.

Surviving R. Kelly is a six hour-long chapter documentary that dives into the terrible, tangled history of allegations against the 52 year-old super star

He was dropped by the record label on Friday, Jan.18 after women, organization and parents and relations of victims protested at the Sony Music Office in Los Angeles and New York.

Reports had it that Lady Gaga and Celine Dion who had worked with him (Gaga’s `What do you want’ and Dion’s `I am your Angel’) had apologised and promised to remove the songs from streaming platforms.

Similarly, Chance the Rapper also pulled out his 2015 collaboration with R. Kelly `Somewhere in Paradise’ from all streaming services.

Kelly has since denied the allegations against him and he has not been convicted of any sex crimes.

Buhari to focus on 3 critical areas if re-elected – Osinbajo