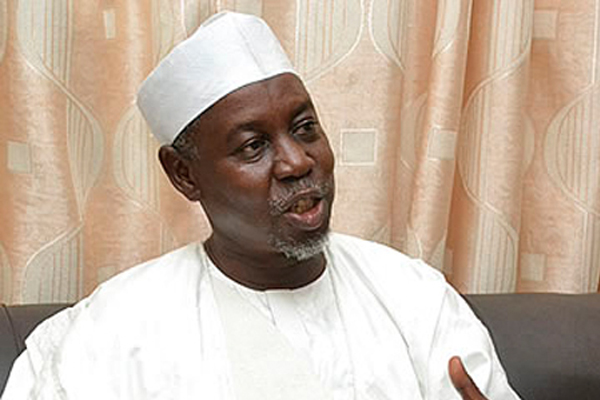 The Federal Government on Tuesday said it has mobilised 16 contractors to carry out environmental remediation and cleanup of oil spill in Ogoniland.

The Minister of Environment, Alhaji Suleiman Zarma, said this when a Group of Ambassadors, interested in the remediation of the oil spill in Niger Delta, visited him in Abuja.

Zarma, who expressed the Federal Government’s determination to restore departed land of Ogoni oil spill, said that mobilisation fees had been paid to contractors to enable them commence the remediation.

He said that the Hydrocarbon Pollution Remediation Project (HYPREP), a Federal Government’s coordinating office saddled with responsibility of remediation commenced the implementation of project through consultation and sensitisation of communities.

The minister said that the idea was to involve communities to take ownership of the project.

According to him, all scientists driving the remediation project in HYPREP are indigenous people.

The Project Coordinator of HYPREP, Dr Marvin Dekil, said that HYPREP had Board of Trustee which determined the release of fund for the implementation of remediation project.

Dekil added that the Governing Council of HYPREP, chaired by the Minister of Environment would serve as administrative body for the project implementation.

According to him, HYPREP also has livelihood programme aimed at restoring livable life for people of Ogoniland.

Earlier, the group of ambassadors Led by Mr Michel Deelen, Deputy Ambassador in charge of Affairs, Netherlands, said that the international community is interested in the environmental remediation and cleanup of Ogoniland oil spill.

Deelen said that the visit was to get an direct update on the cleanup project from the ministry.