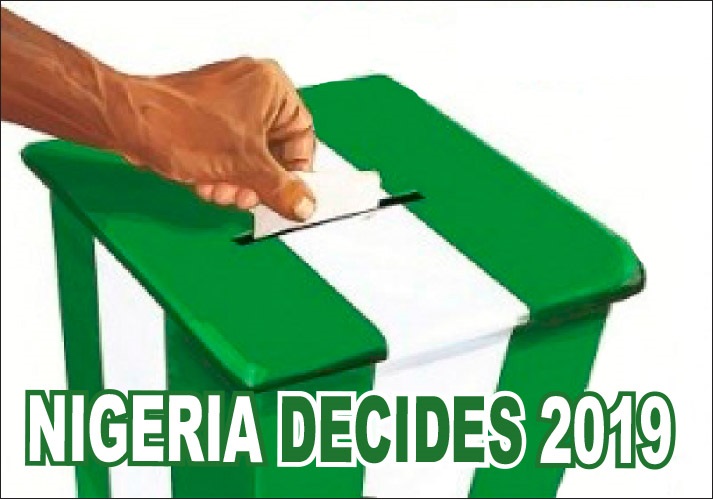 The people of Asaba area of Delta State has displeasure over late arrival of election materials to their area, NEWSVERGE gathered.

The large turnout of voters although expressed their determination to wait and cast their votes despite the late arrival of materials and officials in the polling stations visited.

As at the time of filing this report, no violence have been reported as voting processes continued into the offices of Nigeria’s President and the National Assembly respectively.

At Uzoigwe Primary School School Ward 9 Asaba, which serves as Registration Area Centre (RAC) and a polling station with 15 polling units, voters trouped out to cast their votes.

NAN reports that at 9am voting had yet to start at the polling station while election material had yet to leave the centre for other polling units.

The SPO, Mrs Stella Marist Ogbomma told our reporter that she arrived the centre at 4am but was allowed in at 6am, adding that distribution of election materials were ongoing.

Mr Augustine Moka said he arrived at the polling station to cast his vote but no one had told voters anything.

“I am excited nonetheless and I will stay here until I cast my vote, but at the same time, I am not impressed about the goings-on. I still stay till whenever to vote.

Another voter, Mr Williams Ezugwu said: Most times we keep preparing for events but not doing it the way we should. See the crowd here and nothing is set.”

At Ugbommanta Ward 11, Asaba, election materials and official had yet to arrive at 8.50am but voters were seen waiting.

Mr Henry Ogbolu said that he expected that with last week’s postponement of the exercise, the election would take off as scheduled.

“It is still the old INEC system, but we are out to vote and must wait until they come and we will vote,” he said.

Mr Apostle Akpan who said he had not participated in an election in Nigeria before now, said he was not impressed about the absence of election officials and materials.

At Abraka Model Primary School, units 3 and 4 in Ethiope East, voting had yet to start at 8. 50 while the situation was the same at Abraka Town Hall Unit 2.

Mr Philip Edijana sadt at Town Hall Unit 1 that he had been there since 7.40 am and up till 9.50am accreditation and voting had not commenced.

Mrs Blessing Ogheneovia, said, “I am here to cast my vote; I hope our votes will count.”

Voters were waiting at Ward 6 and Ward 7 units 1 to 10 in Iselle-Uku, Oshimili North Local Government Area at 9.23am with no official and materials at the polling stations.

Buhari, Jonathan and their wives vote