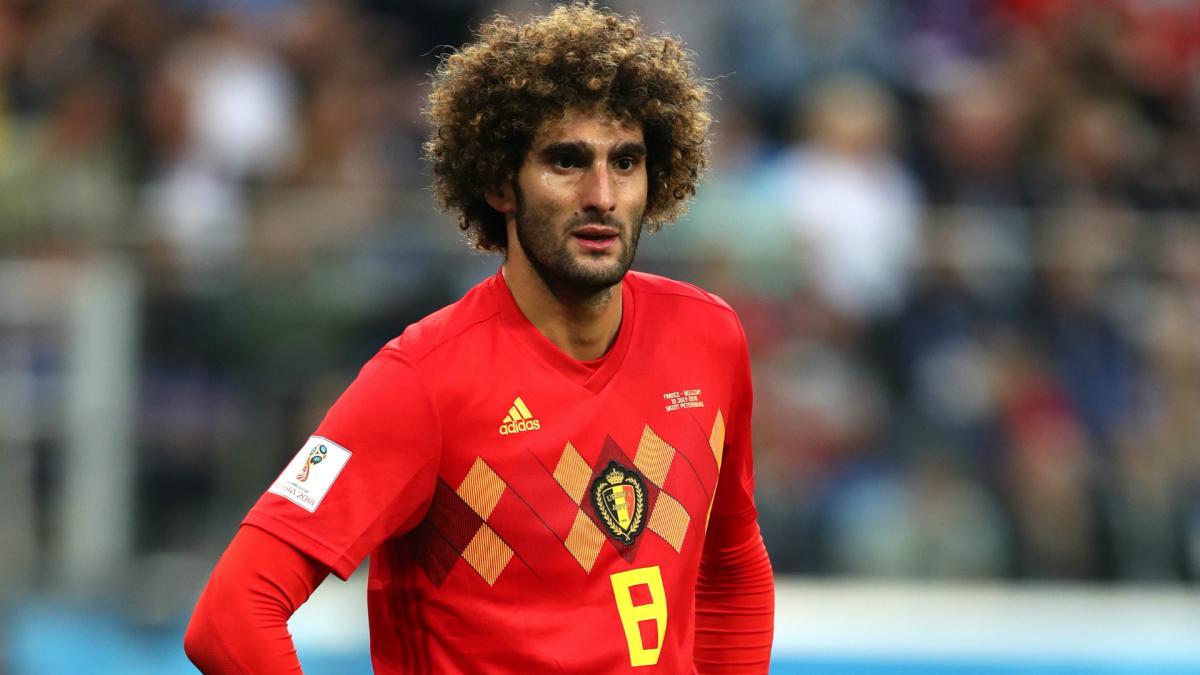 Belgium midfielder Marouane Fellaini announced his retirement from international football on Friday, ending a 12-year career with the national team.

The 31-year-old scored 18 goals in 87 appearances for Belgium and represented them at two FIFA World Cups, helping them finish third in Russia last year.

“After 12 years of representing Belgium at the highest level, I have decided to retire from senior international football,” Fellaini said in a statement on Twitter.

“I feel the time is right for me to step down and allow the next generation of players to continue this very successful period in Belgian football history.

“I have many amazing memories… and I am very proud Belgium is currently number one in the FIFA rankings.”

He scored the winning goal on his CSL debut against Beijing Renhe this month.

Messi back in Argentina squad for first time since World Cup