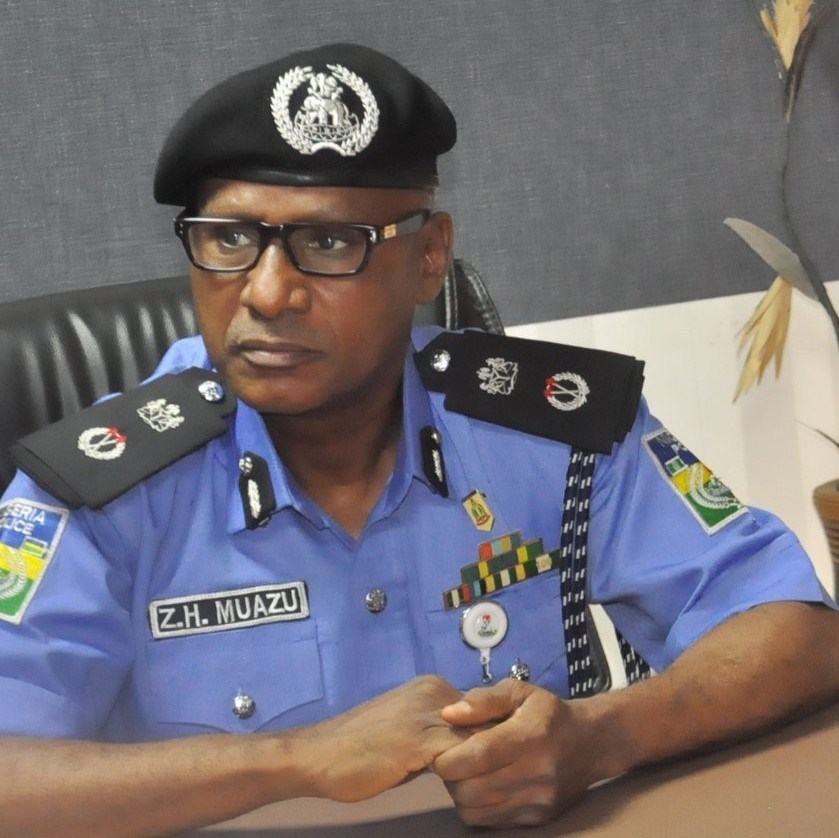 The Commissioner of Police in Lagos State, Mr Zubairu Muazu, said on Saturday that few arrests were made during the gubernatorial and House of Assembly elections in the state, as the exercise was generally peaceful.

Muazu told newsmen after going round different parts of the state to monitor the elections with AIG Zone 2, Mr Lawal Shehu, there was peace in places visited.

“We have been going round together, and I expect you to have heard the complaints, feedbacks from all the centres, but thank God you have seen for yourselves that there is no problem anywhere,” Muazu said.

He said that collation had started in four wards he visited in Ikeja, and there had been adequate security in the areas.

The CP said he had not received complaints from any of the officers over the collation exercise.

“Only electoral officers bringing in results and party agents are wanted here.

“Any candidate or party official found here has contravened the Electoral Act and would be arrested.

“I do not anticipate any post- election violence. The whole exercise has been good thus far.

“We have seen from the polling units and now visited collation centres in Ikeja Local Government Area and the process is moving smoothly. No problems anywhere.

“I have reports of few arrests made within Lagos, but I cannot give you details because I am yet to receive full reports from the Area Commanders and Divisional Police Officers (DPOs),” he said.