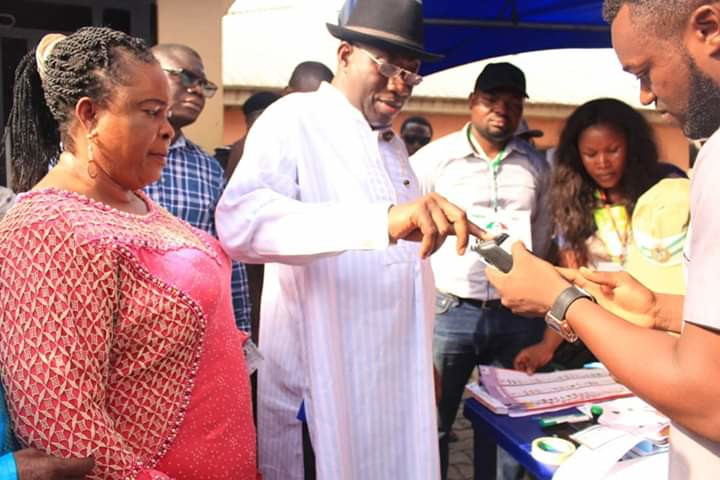 At unit 37, the Four Square road, an unadentified youth attempted to snatch a ballot box but soldiers on election monitoring chased him and he escaped to the bush.

Voting has fully commenced in most of the polling units visited and all the card readers are functioning well.

Lagos residents call for adoption of e-voting in future elections