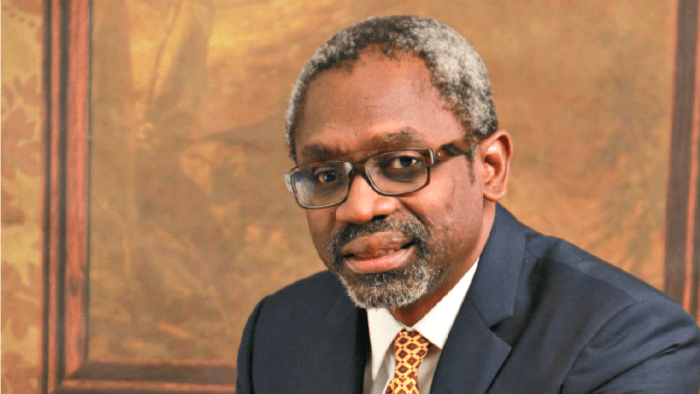 A House of Representatives member-elect, Almustapha Aliyu (APC-Sokoto) on Sunday says their Forum is throwing its weight behind Mr Femi Gbajabiamila as the Speaker of the incoming 9th Assembly.

Aliyu, the North-West Coordinator of the APC newly-elected members of the House of Representative, who is to represent Rabah and Wurno Federal Constituency, stated this on Sunday in Sokoto.

He said that the action of the forum, with no fewer than 164 members, was to uphold party supremacy, bolster democracy and ensure stability at the Green Chamber.

“We are also restating our loyalty and commitment to our great party. This, we do, also to ensure that the laudable policies and programmes of President Muhammadu Buhari sail through, in the general interests of Nigerians,” he said.

According to him, the forum is taking the advantage of its numerical strength, which constituted a significant number of the 360-member assembly.

He added that “this is without the 67 APC returning members. This gives us a comfortable majority. Our aim is to prevent the ugly development of the 8th assembly.

“Having being elected and given the mandate freely by the electorate, we need to pay back. We have to remain loyal as well as uphold the lofty ideals of the APC.”

He frowned at what he called the ongoing political intimidation and victimisation of some civil servants, traditional and religious leaders, as well as businessmen perceived as being loyal to the APC in Sokoto.

“The so-called leaders should separate politics from governance. These condemnable actions are endangering democracy.

“This is extremely regrettable and we are calling on the state government to urgently reverse the ugly trend, otherwise, we will not hesitate to take the necessary steps to seek redress, through the most appropriate channels,” Aliyu said.