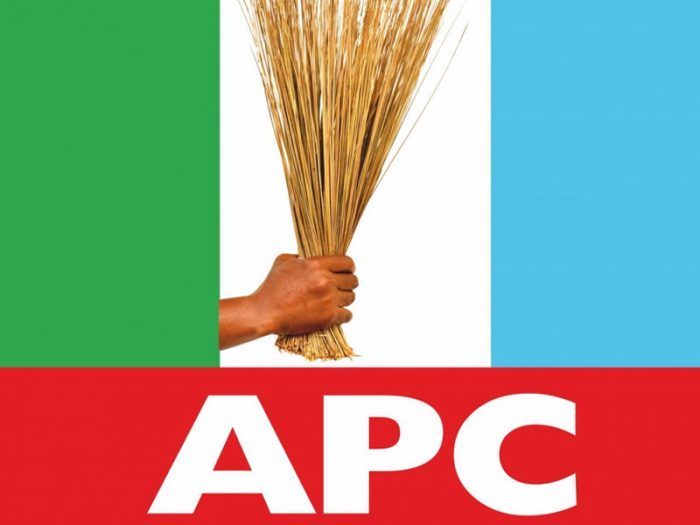 Mr Nduka Anyanwu, a chieftain of the All Progressives Congress (APC), has expressed the need for the South-East geo-political zone to be fully integrated in governance in the second term of President Muhammadu Buhari’s administration.

Anyanwu stated this on Tuesday in Abuja while speaking with newsmen in reaction to claims in some quarters that the people of South-East did not support President Buhari’s second term bid.

According to him, there is a significant increase in support for President Buhari and the APC-led government in the zone in 2019 when compared to 2015.

The chieftain attributed the development to President Buhari’s giant strides in the region, especially in areas of project execution.

“In 2019, the APC support in the South-East received a massive boost, which saw a 400 percent increase in the votes the President got in the region in the last election when compared to those of 2015.

“The zone from a position of zero APC Senators in 2015 produced four Senators for the APC and a number of members of the House of Representatives,” he said.

This, he said, was an indication that the APC as a party, had been accepted in the region much more than before.

Anyanwu said that out of the five states in the region, the APC got the constitutionally required 25 percent and more of the votes cast in Abia, Imo and Ebonyi in the Presidential election which it could not achieve in 2015 elections.

“In my home state, Abia, our party experienced a massive improvement in its support base which was clearly manifested in the number of votes returned for the President and other candidates of the party,” he said.

Reacting to the zoning of offices in the incoming 9th National Assembly, Anyanwu expressed confidence that the party would find a common ground.

This, he said, was critical to ensure that every geo-political zone in the country was given a sense of belonging when the principal officers of the 9th Assembly emerged.

He commended the Buhari administration for its achievements in the critical sectors of the economy, but said there was need for further inclusion of the people of the South-East ahead of the inauguration of the President for a second term.

The APC chieftain said that the people of South-East, particularly the supporters of the APC in the region, had shown that the region was ready to play a vital role in the next level.