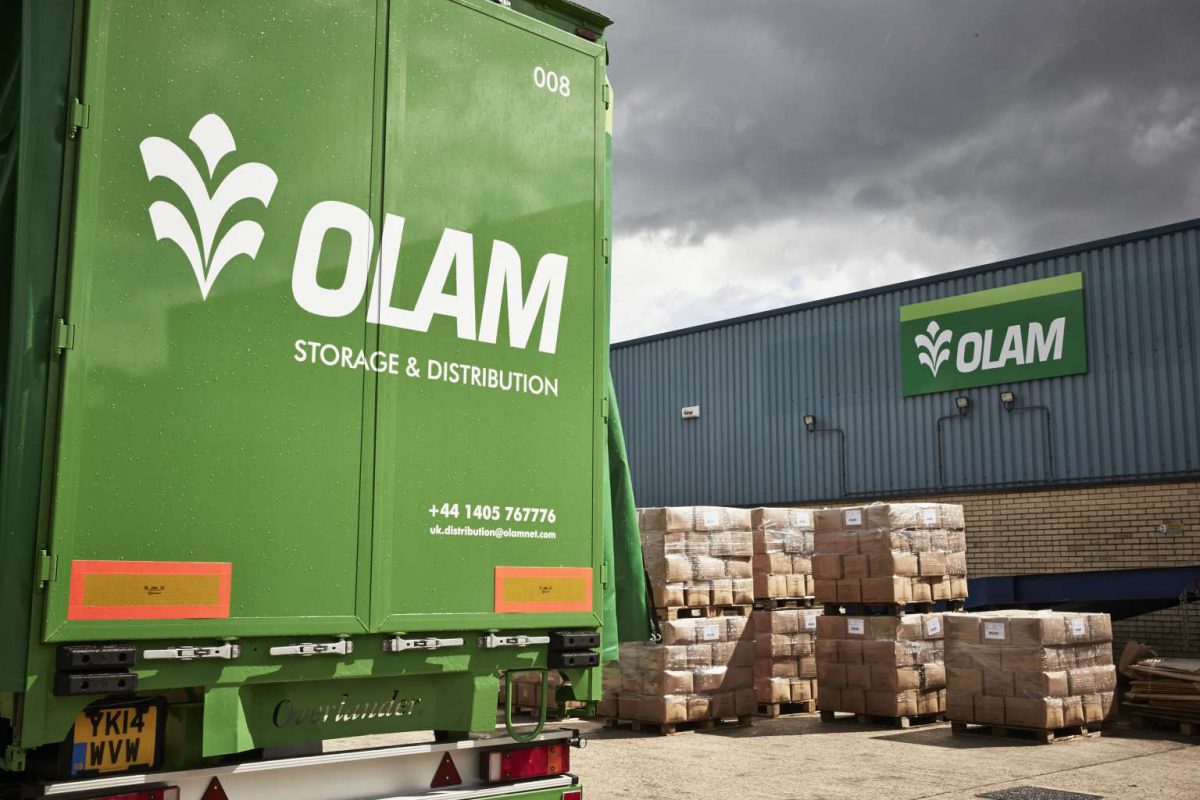 Dangote Flour Mills, in a notice to the Nigerian Stock Exchange (NSE), said that the total consideration offered by Olam to acquire its five billion shares was N130 billion.

It was reported that Olam, through its subsidiary Crown Flour Mills currently, owns over five million shares of Dangote Flour Mills and is bidding to take over the entire company.

It stated that Olam was bidding to acquire all the outstanding and issued shares of DFM that were not currently owned by Olam through its subsidiary, Crown Flour Mills Limited.

The notice signed by Mr Thabo Mabe, a director, said that the transaction would be on the basis of debt free, cash free, payable in cash at the closing of the proposed transaction.

“If the conditions of the transactions are satisfied and sanctioned by the court, the company would be delisted from NSE,” it said.

The company said that the offer was subject to, amongst other things, shareholders’ approval, regulatory approvals, the sanctions of the Federal High Court.

DFM said that the board would review the offer in the best interest of the shareholders.

“The board will keep both the capital markets and the public updated on tangible development in this regard, in line with the applicable regulatory requirements,” it added.

Olam was established in 1989, and now listed on the Singapore Exchange and the bids could be a move by the firm to expand its franchise in Nigeria.

Tiger Brands, a South African firm had in 2012 bought a 63 per cent stake in Dangote Flour and pasta maker, but few years down the line the Dangote Group bought back the company after the new owners sustained losses repeatedly on its operations.