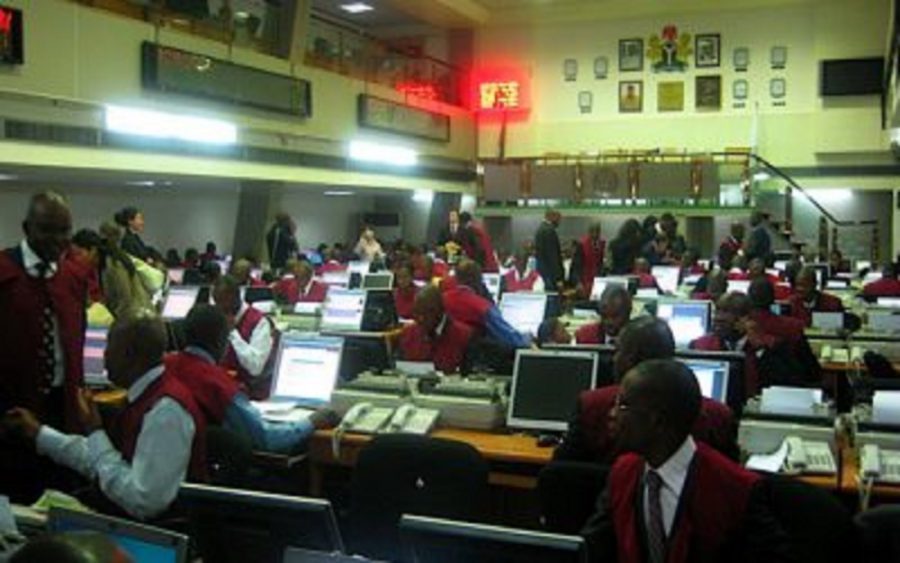 The Nigerian Bourse advanced on Thursday with the market indices increasing by 0.07 per cent due to buying interest in some blue chips, after two days of depreciation.

It was reported that the upturn was impacted by gains recorded in medium and large capitalised stocks, amongst which are; Seplat Petroleum Development Company, Forte Oil, Dangote Flour Mills, Nigerian Breweries and Stanbic IBTC Holdings.

Analysts at Afrinvest Ltd noted that “following today’s positive performance, we do not rule out the possibility of profit taking trading amidst corporate earnings releases.”

Analysts at APT Securities and Funds Ltd encouraged investors to position for mid to long term on fundamentally justifiable stocks that have shed weight over time.

A breakdown of the price movement chart indicates that the market breadth closed positive, with 19 gainers against 17 losers.

Cutix recorded the highest price gain of 10 per cent, to close at N1.87 per share.

Conversely, Guinness and Julius Berger led the losers’ chart by 10 per cent, each to close at N48.60 and N22.50, respectively, while UACN followed with a decline of 9.35 per cent to close at N6.30 per share.

However, the total volume of shares traded appreciated by 85.82 per cent with an exchange of 566.5 million shares, worth N7.27 billion achieved in 4,103 deals.

Julius Berger was the toast of investors, accounting for 218.04 million shares valued at N4.32 billion.