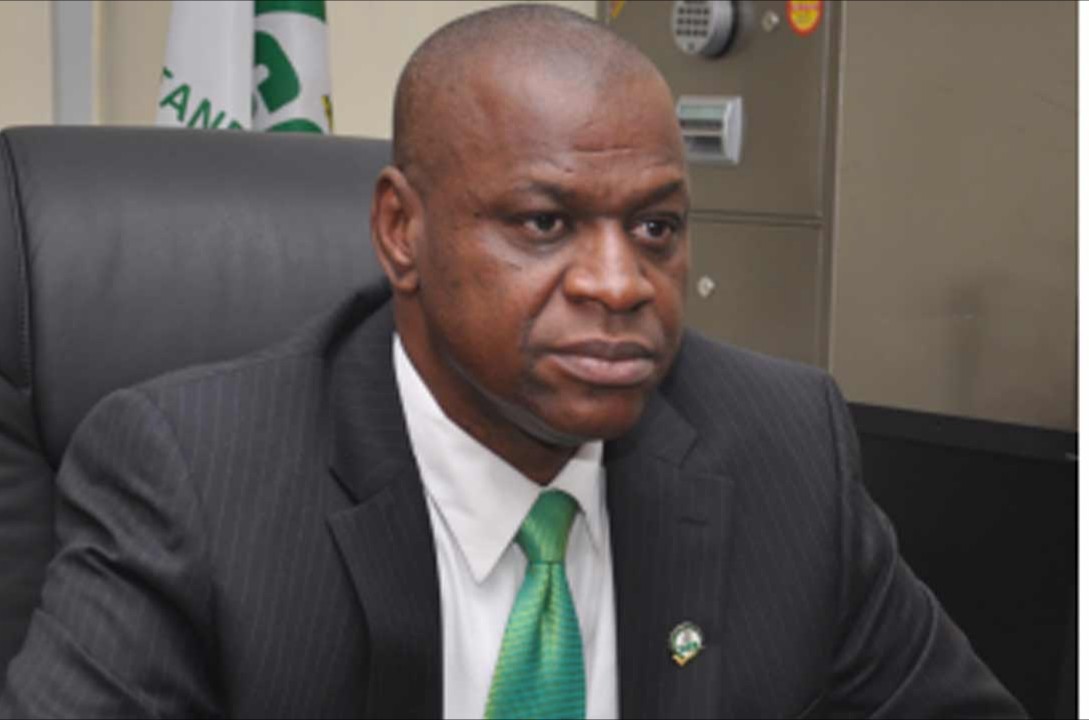 Mr Osita Aboloma, the Director-General of Standard Organisation of Nigeria (SON), says the rejection of Nigerian farm produce abroad remains a major challenge and efforts must be made to check this in order to boost the diversification initiative.

Aboloma, who blamed the rejection on low quality of the produce, spoke at a workshop on ‘General Sensitisation on Agricultural Produce For Export’ organised for farmers on Thursday in Osogbo.

He said due to too much application of chemicals on farm produce for export as well as other sharp practices by farmers, most European countries were rejecting Nigeria’s produce.

Aboloma, who was represented by the South–West Coordinator of SON, Mrs Tosan Akin-Akosile, said that the workshop was organised to sensitise farmers on standardisation of farm produce.

The director general also said that the workshop was to ensure that farm produce for export meets international specifications.

He said through standardisation procedure, SON would be collecting samples of farm produce for export for a test in the laboratory to ensure that it meets international standard.

“We will now be regulating our farm produce to ensure that they meet the right quality before exportation.

“The rejection of our farm produce in the international market is a big loss to our revenue and we are set to minimise that through standardisation,’’ Aboloma said.

Oseni, however, said that the council was organising capacity development programmes to train farmers on current trends in the international market.

“Our agric exporters are regarded as the mover and shakers of the economy because agriculture is now being used to diversify the economy,’’ he said.

In his remarks, Mr Jerome Umoru the Osun State Coordinator of SON, said the organisation would continue to sensitise farmers on the need to improve on their farm produce before export.

Umoru said that government would not relent in its efforts to diversify the economy through agriculture, adding that SON would continue to support the initiative.

Our correspondent reports that some farmers were taught on how to improve their farm produce by different speakers at the programme.

Labour to governors on minimum wage: We’ll not accept anything below N30,000