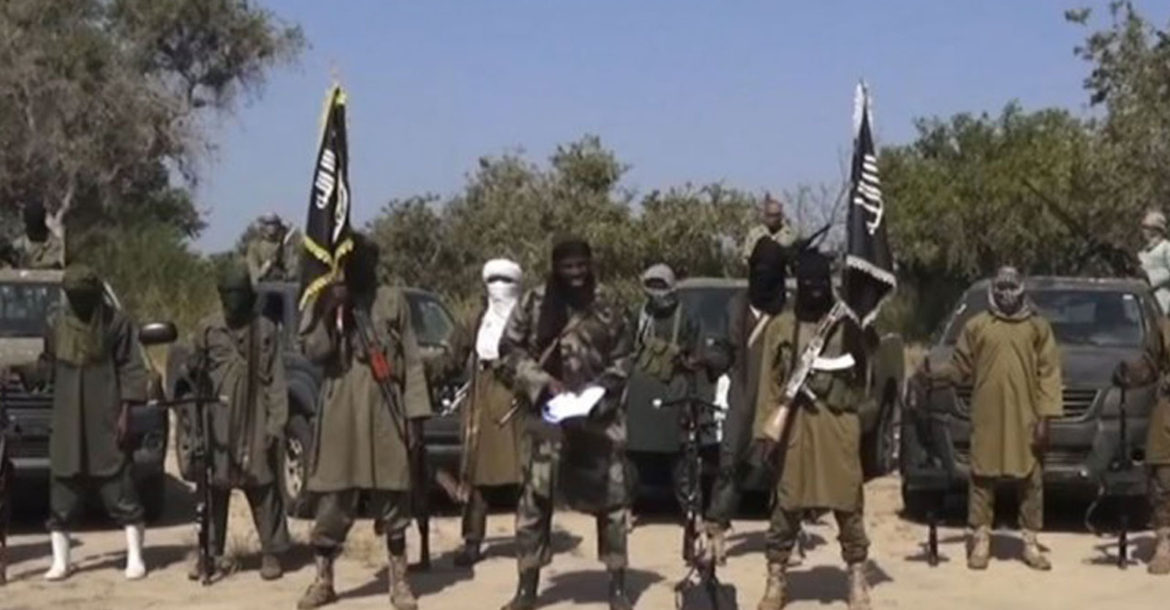 The fighters, driving more than a dozen pick-up trucks with heavy machine guns welded onto the back, were accompanied by three armoured personnel carriers stolen from security forces. Flanked by a fleet of fighters firing from motorcycles, they burst out from the bush and sped straight towards the base.”There was a serious gunfight,” said one military officer, who asked not to be named.

“The troops put up a good fight, but they were outgunned and overwhelmed … Unfortunately, the base fell to the ISWAP terrorists, who took away weapons and fled.” There was no immediate official response from the army or casualty figures. The base at Mararrabar Kimba lies 135km from the state capital Maiduguri. One witness in the town of Biu 45km away reported that soldiers arrived on Saturday from the sacked base and some were wounded.

The decade-long Boko Haram conflict has killed tens of thousands of people and forced millions from their homes. The violence has spread to neighbouring Niger, Chad and Cameroon, prompting a regional military coalition against the fighters. In recent weeks, coalition forces involving Nigeria, Chad and Cameroon have pounded Boko Haram hideouts in the Lake Chad area with air raids, as well as launching ground assaults. Elsewhere, gunmen in Rumuji district of Rivers state killed two police guards and kidnapped two Shell workers.

The violence on Thursday was the latest in a long line of attacks in Nigeria’s southern Rivers state, where kidnapping for ransom is rife. “Efforts are in top gear towards ensuring that we get them out from the custody of their abductors,” police spokesman Omoni Nnamdi said on Saturday. The Royal Dutch Shell oil workers were escorted by police in a pick-up truck, but fighters reportedly ambushed the convoy by opening fire on the guards to stop the vehicles.

Two policemen were killed while attackers dragged out the workers from their vehicle. The Shell Petroleum Development Company of Nigeria Limited confirmed the attack on its staff and police escort, but gave no further details. It was not clear what the nationalities were of those kidnapped