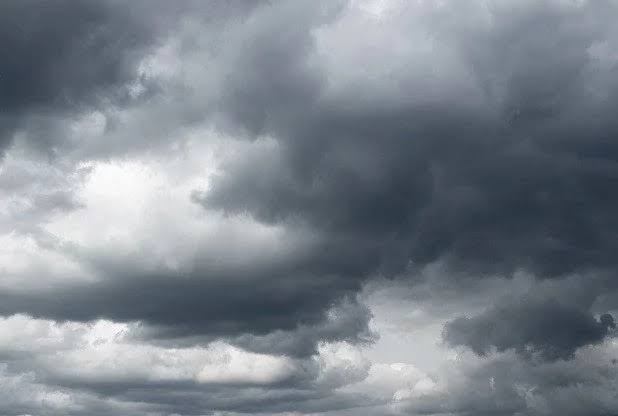 The Nigerian Meteorological Agency (NiMet) has predicted cloudy to partly cloudy, sunny and dust hazy weather conditions with widespread thunderstorms over most parts of the country on Monday.

NiMet’s Weather Outlook on Sunday in Abuja predicted partly cloudy to cloudy morning over the central states with day and night temperatures of 33 to 40 and 20 to 28 degrees Celsius.

It also predicted thunderstorms over Minna, Ilorin and Mambilla Plateau axis in the afternoon and evening hours.

The agency predicted that Northern States would experience sunny to partly cloudy with chances of dust haze condition over Maiduguri, Nguru, Potiskum and Yola axis.

It further predicted chances of thunderstorm over Yelwa in the afternoon and evening with day and night temperatures of 40 to 44 and 22 to 29 degrees Celsius.

According to NiMet, Southern States will experience cloudy morning and chances of thunderstorms over Ibadan, Port-Harcourt, Calabar, Eket and Yenagoa with day and night temperatures of 32 to 36 and 23 to 27 degrees Celsius.

“In the afternoon and evening hours, there are prospect of widespread thunderstorm over Yenagoa, Port-Harcourt, Calabar, Eket, Uyo, Warri, Osogbo, Lagos, Ijebu-Ode, Awka, Umuahia and Owerri.

“Sunny to partly cloudy with chances of dust haze conditions are expected over the northern parts, while widespread thunderstorms are likely over central and southern parts of the country in the next 24 hours,” NiMet predicted.