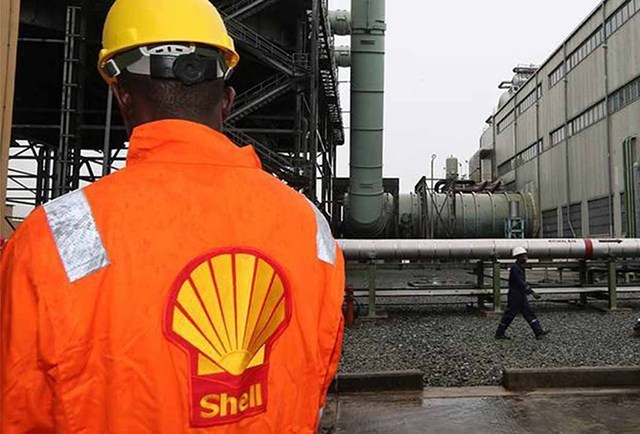 Two oil majors, Shell Petroleum Development Company of Nigeria and Total, have declared force majeure on exports of crude on each of their trunk lines, spokespersons for the firms have said.

Mr Bamidele Odugbesan, Manager, Media Communications for Shell, told our reporter in Lagos that the force majeure was declared on Bonny Light crude following the closure of one of two export pipelines.

Odugbesan said the Bonny Light-exporting Nembe Creek Trunk Line was shut at 1200hrs on April 25 although the trunk line was closed on April 21 following a fire outbreak.

His counterpart in Total, Mr Charles Ebereonwu, told our reporter that he could not confirm when the closure on Amenam field trunk would be lifted.

Ebereonwu said the public would be notified when such a decision was taken.

According to agency reports, exports of two Nigerian crude grades, good for gasoline production, have suffered significant disruptions such as fire outbreaks and kidnapping in the Niger Delta region in the last two weeks.

Reuters said Bonny Light exports had been planned at 222,000 barrels per day (bpd) in June and 184,000 bpd in May, but trading sources said they were awaiting new loading plans. Shell said the export terminal continued to run.

Exports of Amenam are typically around 100,000 bpd, and trading sources said loadings had been delayed by roughly 25 days.

Trading maintains bearish trend on NSE, down by 0.74%