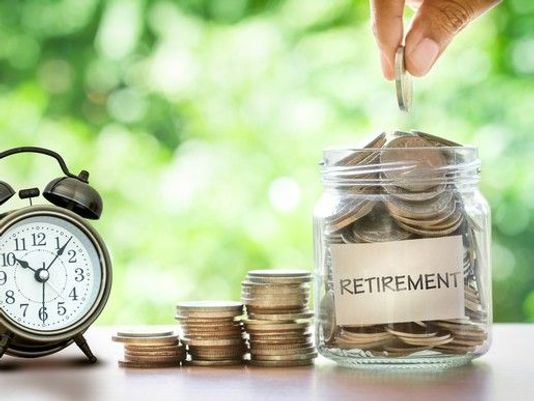 A financial and management consultant, Mr Abiodun Okesanya, has urged stakeholders in cooperative societies to make investments early in their career as provision after retirement.

Okesanya, who is the Chief Consultant, JMAS Consulting, gave the advice at a one-day seminar for cooperative societies on Saturday in Lagos.

Okesanya advised cooperators to invest from the ‘little’ they were receiving as salaries or wages, rather than complain and do nothing.

“The salary you’re earning today is not the problem.

“The issue is how are you managing the little you are earning?

“Take out time for critical thinking. Ask yourself how much pressure you put on it.

“Ask, can your income support your lifestyle, justify what you’re spending on? Do you indulge in impulsive buying?” he asked.

The consultant further advised cooperators to make investments in ventures that would last through retirement instead of merely making savings that inflation might catch up with.

Okesanya noted that increment in salaries and wages should be used for investments, not for upgrade of lifestyle.

He said: “Saving is good but investment is far better.

“Many are afraid to retire because when they look back at their savings and investments, there is nothing to write home about.

“As much as you want to live good lives, do you follow the principles of successful businessmen follow?”

Okesanya cautioned against bad expenditure that sometimes leads to traps of bad debts.

He explained that “many people fall into the trap of spending their income on things, such as: household appliances, electrical gadgets, cars that do not have return in investments.’’

“How can you earn 80,000 naira monthly and you’re spending 3000 naira for breakfast alone?

“Multiply it by five times a week for a month. That is excluding transport fare.

“How will that person survive?” he asked.

The consultant urged people to acquire new skills that could help in generating more income.

“There is nothing stopping you as a graduate to learn new skills.

“The best time to have started your personal business was 10 years ago. The second best time is now.

“Your personal survival after you retire is in your hands,” Okesanya said.

Speaking at the event, Mr Adeola Ewetuga, Area Officer of the association, said the event was to educate and sensitise cooperators on the benefits of cooperative societies.

PenCom again fails to provide documents to account for N33bn