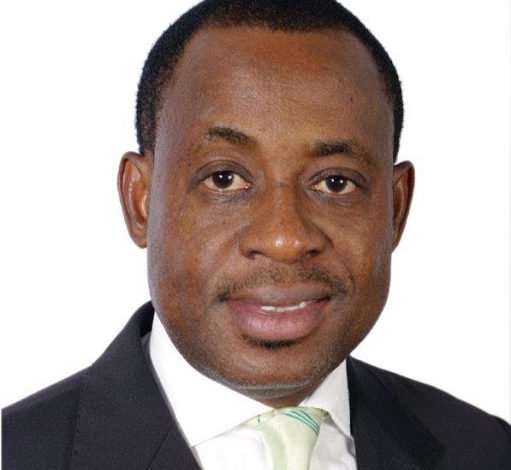 Our correspondent reports that proceedings, which were to commence with evidence of the first prosecution witness, Mr Patrick Ogo, representative of Skye Bank Plc, were stalled following EFCC’s failure to serve the defence a copy of the witness’ statement.

When Ogo was called to the stand to testify, Mr Wale Akoni, Odukoya’s counsel, informed the court that the anti-graft agency had not served him a copy of the statement as agreed on the last adjourned date.

“Two adjournments ago, trial did not proceed because of this witness; we were told we would be served with the statement of the witness.

“On Feb. 5, the last adjourned date, the prosecution promised they will serve us and till today, we have not been served,” Akoni said.

Responding, Ozioko apologised to the court and to the SAN, noting that prosecutors in the EFCC were overwhelmed with work.

“I am very sorry; I think this happened because we are terribly overwhelmed. It is an oversight on my part.

“Let us take the evidence-in-chief of the witness today and adjourn for cross-examination later, while we serve the defence a copy of the statement,” he said.

Dada adjourned the case until May 10, for trial.

It was reported that the suit, which was filed by the prosecution in 2017, has suffered a number of adjournments occasioned by EFCC.

During proceedings on Feb. 5, Odukoya’s defence team had informed the court that they had been put through a lot of hardships caused by the delays.

It was reported that prosecution is alleging that Odukoya committed the offences of forgery, use of false document and perjury on March 21, 2013 in Lagos.

According to the EFCC, the defendant forged the Memorandum of Loss of Lagos State Certificate of Occupancy registered as No. 33, page 33 Volume 1011, at the Lagos State Land Registry, Alausa, Lagos, for the document to be passed as genuine.

The forged document was in respect of a property located at No. 29, Oduduwa St., Ikeja GRA, Lagos.

Odukoya is alleged by the EFCC to have used the false document and also gave false information on oath, concerning the loss of the certificate of occupancy at the Lagos State Land Registry.

The anti-graft agency also alleged that on Oct. 7, 2016, the airline MD stole and dishonestly converted to his own use N1.7 billion belonging to Skye Bank Plc.

2019: Ortom asks tribunal to dismiss petition against his election