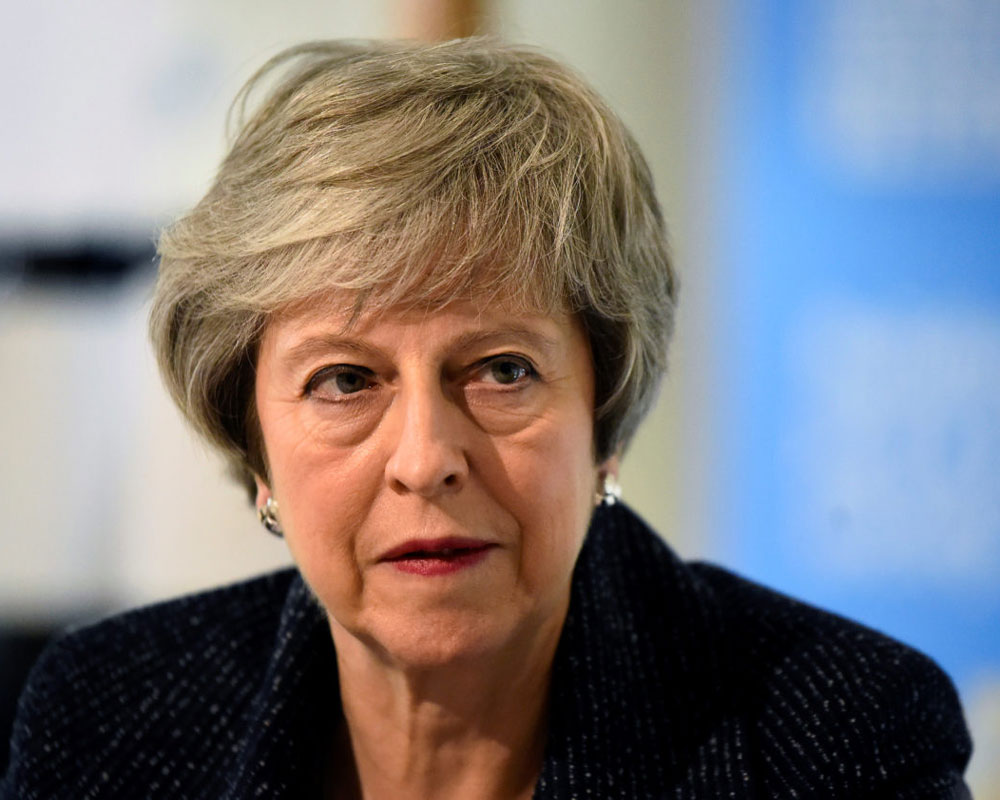 The British government is working to reach a Brexit agreement with the opposition Labour Party, which can win the support of parliament, Prime Minister Theresa May, said on Wednesday.

Talks between Labour and the government are due to continue on Wednesday, in a bid to break the parliamentary deadlock over the way forward on Brexit.

“We are indeed talking with the Labour Party. We are working on agreement that can command the majority of this House (of Commons),” May told parliament.

Similarly, U.S. Secretary of State, Mike Pompeo, on Wednesday said that he hopes Brexit could be resolved soon “because President Trump is eager to strike a bilateral trade agreement’’ with Britain.

The U.S. Secretary of State is in London for talks with British officials on the special relationship between the two countries amid heightened tensions with Iran and Brexit uncertainty.

He met with British Prime Minister Theresa May and Hunt during his one-day visit “to discuss shared global priorities.”

Hunt said Iran’s latest announcement that it would pull out of some of its commitments under the international nuclear deal is an “unwelcome step”.

There will be “consequences’’ if Iran ceases its commitments on the nuclear deal, he noted.

Pompeo arrived in London after making an unannounced visit to Iraq. He previously canceled a scheduled trip to Germany.