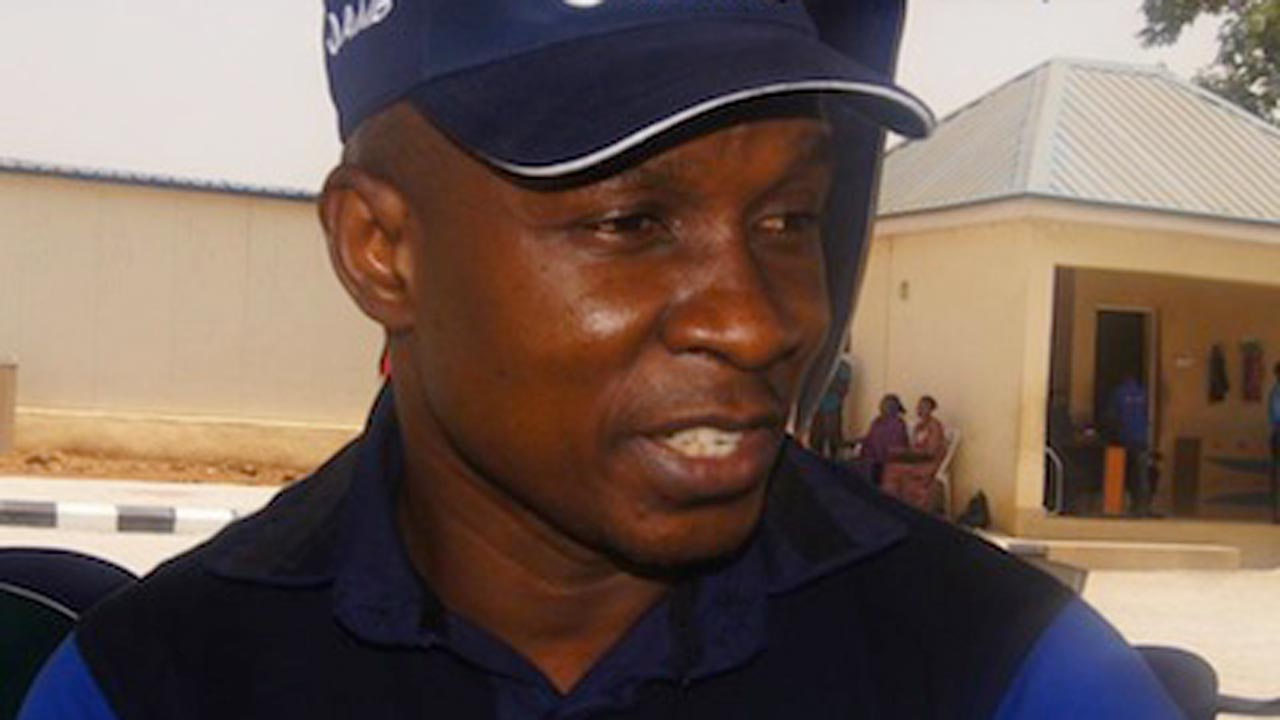 The Joint Admissions and Matriculation Board (JAMB) says it remitted N5 billion to the Federal Government purse after the conduct of its 2019 Unified Tertiary Matriculation Examination (UTME).

This is contained in the board’s weekly bulletin, tagged signed by the JAMB’s Head of Media and Information, Dr Fabian Benjamin, on Monday in Lagos.

Benjamin explained later in a telephone interview with our reporter that the Federal Government gave back N2 billion out of the N5 billion to the board to enhance its operations.

“The board returned N5 billion to the Federal Government, but out of that amount, the board was given N2 billion to further enhance its operations,” he said.

Meanwhile, some 2019 UTME candidates have alleged challenges in accessing their results through telephone as advised by JAMB.

JAMB released the results on Saturday and directed candidates to use the same telephone numbers they used in vending the pins for the examination registration documents to access their results by sending RESULT to a code – 55019.

It was reported that, of the over 1.8 million candidates who registered for the examination, a total of 1,792,719 had their results released by the board.

The board withheld results of 34,120 candidates over alleged examination malpractice, while results of 15,145 candidates are undergoing further clarification, as in the case of identical twins and siblings, for example.

A parent, Mrs Bridget Otuagha, told our reporter that his son had yet to get the result in spite of many efforts.

According to her, the candidate followed the process many times without success.

“I am worried about this whole thing. My son has been trying to get his result since Saturday to no avail.

“He has been sending this RESULT to the said code, up until this morning, and there has been no response to that effect.

“JAMB should see if there is another way,” she told our reporter.

Another concerned parent, Mrs Florence Ibem, also told our reporter that her son had the same issue.

“Since they released the results, we have not been able to access his score through the telephone number we used in acquiring the registration pin.

“After sending RESULT to the said code severally, there was still no result. This is disturbing and frustrating.

“Something should be done, and urgently too. Even if it is withheld or cancelled, I think we deserve to know,” she said.

When contacted, Benjamin, the board’s Head, Media and Information, apologised to the affected candidates on behalf of the board.

According to him, the challenge was from the service providers.

He said that the board had summoned the service providers for a meeting on the issue.

“We have just had a meeting with the service providers and they assured us that they are working hard to get the issue addressed. In no distant time, such candidates should be able to access their results without any hitch.

“We are just trying to ensure that all the candidates deserving of results should have firsthand information of their performances via their telephones.

“After that, we will post the results on our website for candidates to go ahead and print,” he said.