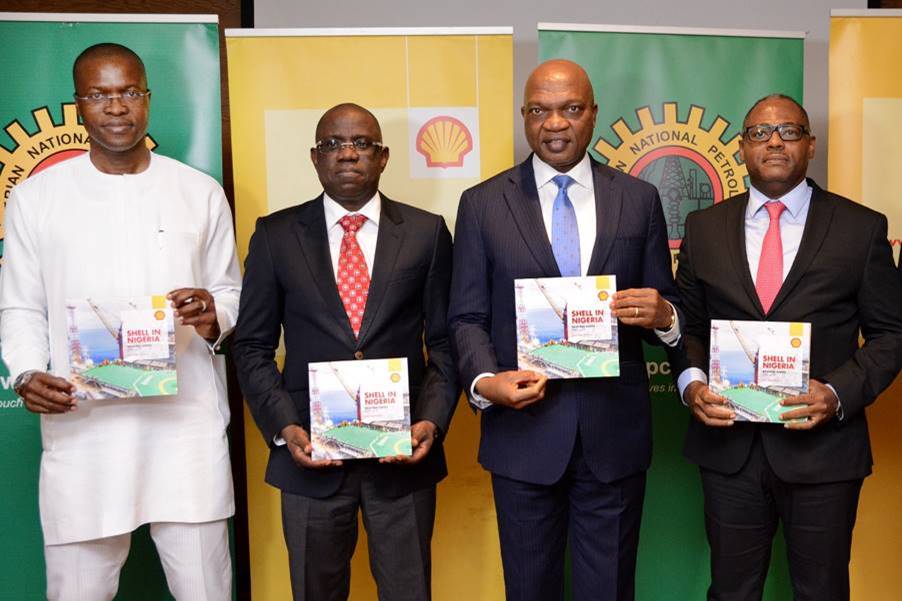 Okunbor spoke at the media launch of the 2019 edition of the Shell in Nigeria Briefing Notes, an annual publication detailing the activities of the business interests of the global energy giant in Nigeria covering SPDC, Shell Nigeria Exploration and Production Company (SNEPCo), Shell Nigeria Gas and the Nigeria Liquefied Natural Gas.
SPDC took the final investment decision on the Assa North/Ohaji South project last December giving a major momentum to the domestic gas aspiration of the Federal Government for increased power generation and industrialisation.

Giving a breakdown of the gas production, Okunbor said 300 million standard cubic feet of gas per day would be processed at a new gas processing plant owned by the SPDC Joint Venture while the remaining 300 million will go to a proposed gas processing plant by SEPLAT Petroleum. Okunbor said, “The project would be a major game-changer in Nigeria’s quest for energy sufficiency and economic growth as we look to grow the domestic gas market.” He added that the SPDC and its joint venture partners – NNPC, Total and Agip – would continue to explore other areas of support for the expansion of domestic gas supply and continue to make investments under the right conditions.

SPDC and SNEPCo continue to contribute tremendously to the Nigerian economy. They paid N515.14 billion to the Federal Government in 2018 in taxes, royalties and levies while contracts worth N393.94 billion were awarded to Nigerian companies in the same year. These contributions, according the 2019 Shell in Nigeria Briefing Notes, are aside the N39.58 billion paid to the Niger Delta Development Commission and another N44.36 billion disbursed for various community-driven projects in the Niger Delta under the SPDC JV Global Memorandum of Understanding. Shell Companies in Nigeria also made direct spending of N17.03 billion on social investment projects making Nigeria the largest concentration of social investment spending in the Shell Group.