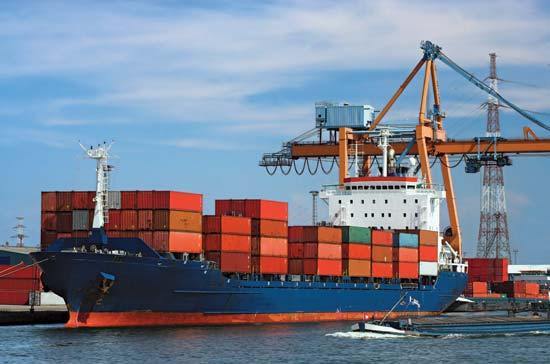 The Nigerian Ports Authority (NPA) says 33 ships laden with petroleum products, food and other goods are expected to berth at Apapa and Tin Can Island Ports between Wednesday and June 8.

The NPA made this known in its daily publications, ‘Shipping Position.”

It said that six of the ships would sail in with petrol.

It also stated that 18 ships had arrived at the ports earlier, waiting to berth with frozen fish, butane, base oil, containers and petrol.