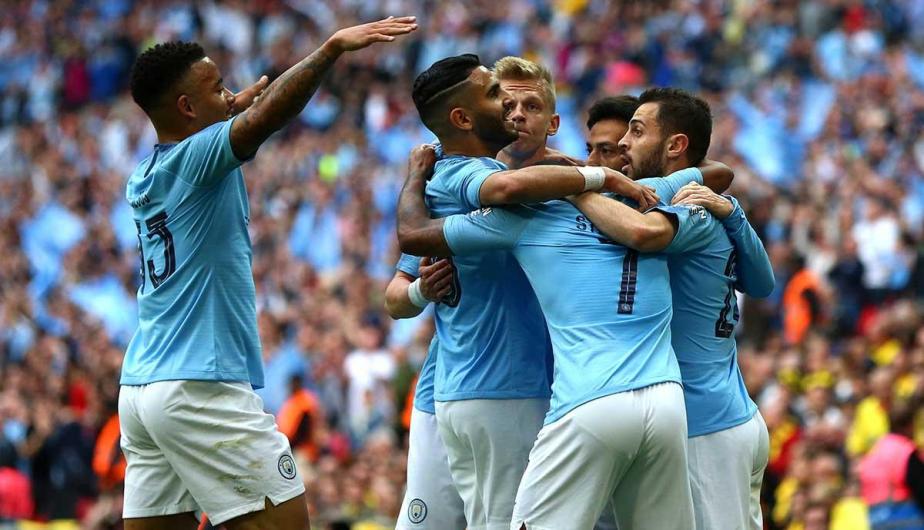 Raheem Sterling scored a hat-trick as Manchester City crushed Watford 6-0 in the FA Cup final on Saturday to become the first team to win the English treble of league championship and both domestic cups in spectacular style.

City, who retained the Premier League title last week and won the League Cup with a penalty shootout victory over Chelsea in February, were in charge throughout and led 2-0 at halftime with goals by David Silva and Sterling.

Kevin de Bruyne came off the bench to smash in the third after 61 minutes, Gabrielle Jesus slotted the fourth soon after and Sterling got his second nine minutes from time.

Sterling finished it off in the 87th minute, becoming the first player to score an FA Cup final hat-trick since Stan Mortensen in 1953, as City matched the record final victory set 116 years ago when Bury thumped Derby County 6-0.

Sowore will continue to be recognised as AAC chairman – INEC