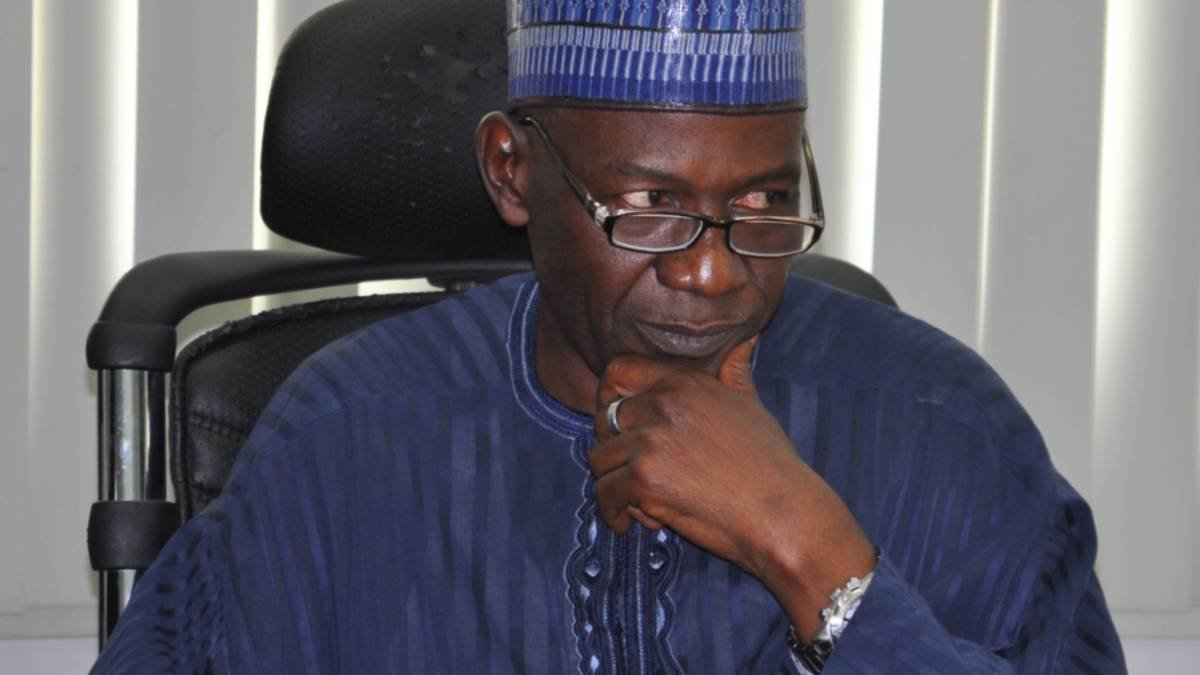 The Association of Bureau De Change Operators of Nigeria (ABCON), has urged the Federal Government to leverage trade war between the U.S. and China to further strengthen the naira and develop the economy.

Alhaji Aminu Gwadabe, President of ABCON said this in a statement issued on Monday in Lagos.

According to him, the trade tension has led to a higher crude oil price which is good for the naira and the economy.

“The trade war between the United States of America and China has led to higher crude oil (Brent) prices, which is good for the naira and the Nigerian economy.

“Since the beginning of April this year, oil prices have remained above 70 dollars per barrel as the trade war rages.

“The U.S. sanctions on Iran and Venezuela have tightened the supply of crude oil to the market and put upward pressure on oil prices,’’ Gwadabe said.

The ABCON chief noted that Washington had last week, raised tariffs on 200 billion dollars worth of Chinese imports to 25 per cent from previous rate of 10 per cent, pushing prices of affected consumer goods higher.

He urged the Federal Government and the Central Bank of Nigeria (CBN) to introduce programmes that would support growth and development opportunities in the country.

Gwadabe said that with the exchange rate stability being witnessed in the market, the CBN should strive toward achieving a single digit interest rate that would stimulate economic activities and business growth.

On currency swap deal, Gwadabe said that Russia and the Asian countries were already utilising their Yuan Swap agreement with China to strengthen their local currency, a strategy he said Nigeria was also expected to pursue.

The ABCON boss advised the CBN management to deepen currency swap pact with China and diversify commodity exports to the U.S. in other to diversify foreign exchange earnings for the country.

According to him, Nigeria should focus on diversifying its foreign exchange earnings through the promotion of Diaspora remittances for economic buffer and foreign reserves accretion.

He said this was obtainable in India and the United Arab Emirates where migration remittances had lifted their economies.

According to him, effort should also be intensified by fiscal authorities in empowering the youths through job creation and higher productivity.

The financial expert explained that BDCs nationwide were committed to transparent foreign exchange transactions within the ambit of the law.

He commended the CBN management for promoting a sustainable exchange rate stability policy that was in consonance with its price stability mandate.

Gwadebe said there was an option for the CBN to either abandon the exchange rate stability mandate to accumulate foreign reserve and allow the naira to depreciate as was the case when the local currency dropped to N530 to a dollar nearly two years ago.

He said the CBN had been able to create a people-focused bank, promoting macro-economic objectives such as low inflation and a stable exchange rate, with focus on promoting inclusive growth and reducing unemployment in the country.

The ABCON president added that the apex bank had also increased its lending to the agricultural and manufacturing sectors.

This he noted was being done through targeted intervention schemes such as the Anchor Borrowers Programme, Commercial Agricultural Credit Scheme and the Real Sector Support Facility.

He said that ABCON under his leadership would continue to support the CBN’s progressive policies, including the Investors and Exporters (I&E) Forex Window which had attracted 48 billion dollars worth of transactions to the economy.

He said with improved availability of foreign exchange, the exchange rate at the I&E FX window had remained stable over the past 24 months at an average N360 per dollar.

According to him, the parallel market exchange rate has appreciated from N530 per dollar in February 2017, to N360 per dollar today.

He listed other growth-support interventions initiated by the CBN as the N222 billion Micro, Small and Medium Enterprise Development Fund (MSMEDF) among others.

Gwadabe noted that in most of these interventions, loans were granted at a concessionary rate of nine per cent.

These policies, Gwadabe said should be sustained and leveraged on at this period of higher oil prices to grow the local currency and promote healthy foreign exchange reserves.