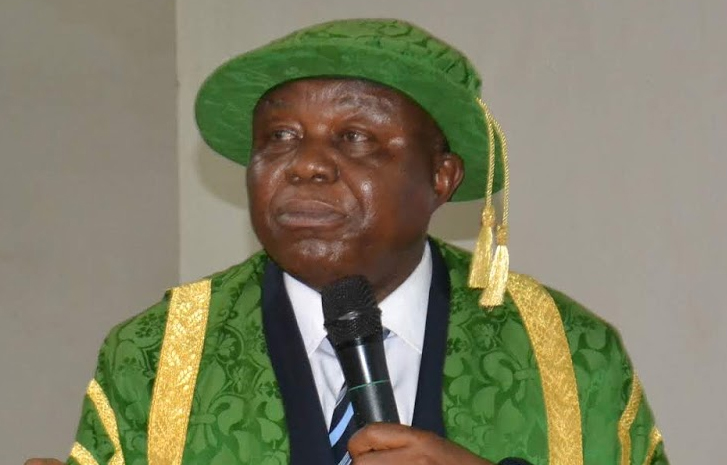 Prof. Charles Igwe has emerged as the new Vice-Chancellor of the University of Nigeria Nsukka (UNN).

Chief Okwun Omeaku, the Public Relations Officer (PRO) of the university disclosed this to our reporter in a telephone interview in Nsukka on Thursday.

He said that the appointment was announced by the university senate.

Igwe until his appointment was the Deputy Vice-Chancellor Administration in the university and a former Dean of Faculty of Agriculture.

According to the PRO, Igwe scored highest in the selection process to beat other shortlisted candidates for the job.

“Today the senate council of the university has announced Igwe as the new VC of UNN, having scored the highest marks during interview of candidates,” he said.

Our reporter gathered that Prof. Benjamin Ozumba, the outgoing VC of the university tenure would end in June 14.