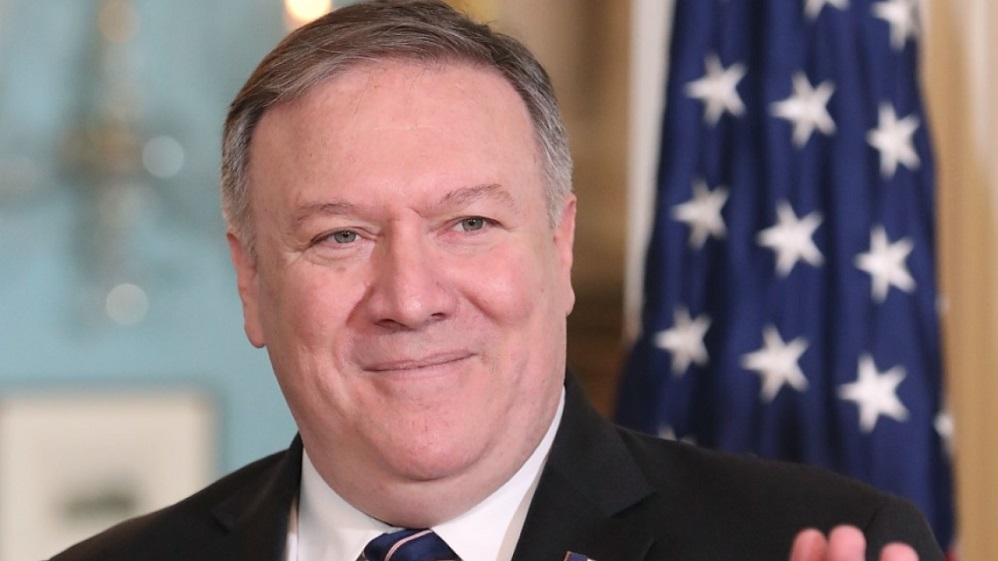 The US Secretary of States, Mr. Mike Pompeo is set to travel to the Netherlands on Wednesday, June 3, 2019, where he will participate in the opening of the ninth Global Entrepreneurship Summit alongside Dutch Prime Minister Mark Rutte.

Mr. Pompeo, according to the Department of States will make remarks explaining why innovation thrives in free societies.

The United States and the Netherlands are co-hosting the ninth Global Entrepreneurship Summit in The Hague from June 3-5, 2019.  This preeminent annual gathering convenes entrepreneurs, investors, and their supporters from around the world.  An estimated 20,000 emerging leaders have participated in GES since 2010.

The 2019 GES theme is The Future Now, which stresses how innovative entrepreneurs can deliver solutions today to the world’s challenges while creating road maps for future economic prosperity.

The State Department advances the U.S. economic agenda by promoting the U.S. as a destination for foreign direct investment, which supports more than 7 million U.S. jobs and comprises 25 percent of U.S. goods exports annually.

In July 2018, President Trump and Prime Minister Mark Rutte agreed to work to increase Dutch investment, with the goal of supporting one million U.S. jobs in the coming years.

The Netherlands is a founding member of the NATO Alliance and a strong supporter of our collective security.  The Netherlands contributes forces to NATO’s enhanced Forward Presence in Lithuania and NATO’s Resolute Support Mission in Afghanistan.

The United States and the Netherlands work together closely on chemical disarmament issues and are steadfastly committed to reinforcing the global norm against the use of chemical weapons.