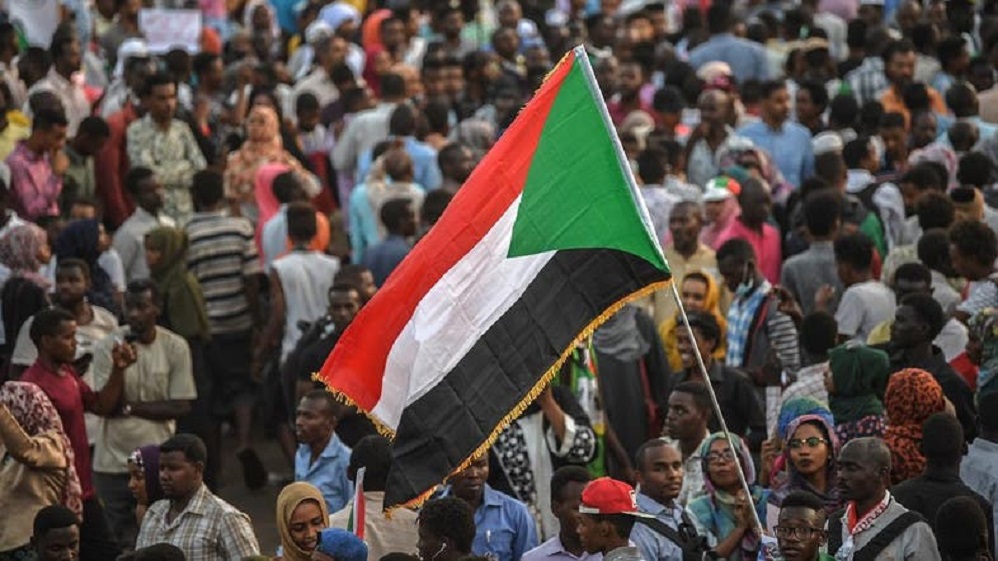 The governments of the United States of America, Norway, and the United Kingdom on Tuesday jointly called for a peaceful transfer of power to a civilian-led government as demanded by the people of Sudan.

The Troika in a joint statement on developments in Sudan also condemned violent attacks on peaceful protesters which resulted in killing and injuring of many peaceful civilian protesters. “By ordering these attacks, the Transitional Military Council has put the transition process and peace in Sudan in jeopardy.” The statement added.

The Troika similarly, expressed its serious concern over the TMC’s announcement that it will cease negotiations with the Forces for Freedom and Change, retract all previous agreements with them on formation of an interim government, and will hold elections within nine months. “The people of Sudan deserve an orderly transition, led by civilians, that can establish the conditions for free and fair elections, rather than have rushed elections imposed by the TMC’s security forces.”

The attack against the protesters came days after al-Burhan met with his top foreign allies, including Egyptian President Abdel Fattah el-Sisi and Abu Dhabi Crown Prince Sheikh Mohammed bin Zayed Al Nahyan, who have both been strong supporters of the TMC and deeply oppose movements such as those that swept the region in the 2011 Arab Spring uprisings.

Many analysts said they believed the military rulers were being influenced by powers outside Sudan.

“The latest escalation, and what is already a precarious situation, came after the head of the military council and the deputy head … visited Saudi Arabia,” Awol Allo, a senior lecturer in law at Keele University, told Al Jazeera. “Since then, there is a significant escalation … against the protesters.”