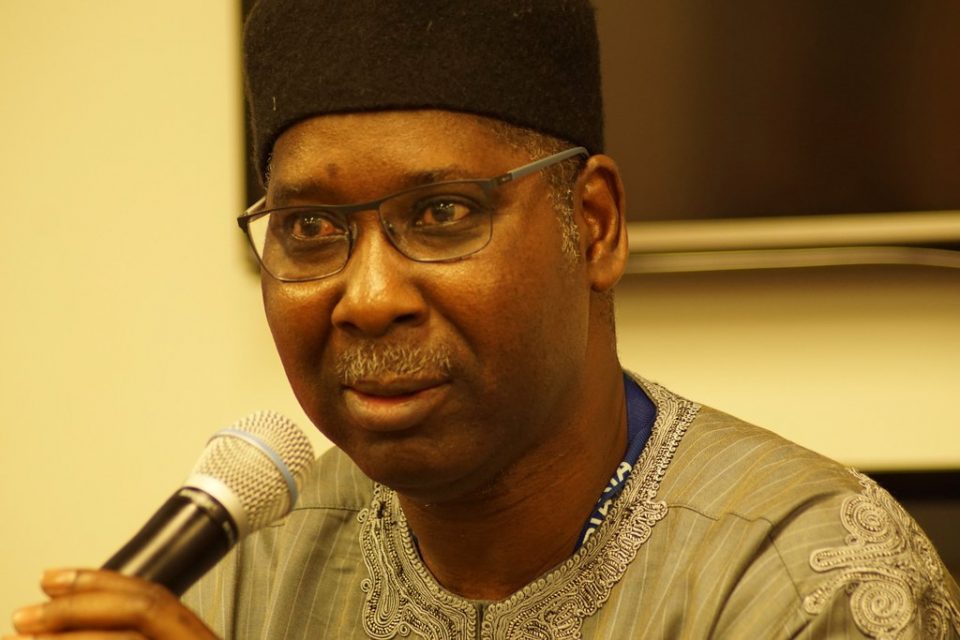 The Ministry of Foreign Affairs has applauded the emergence of Prof. Tijjani Muhammad – Bande, as the President of the 74th Session of the UN General Assembly.

The ministry’s Acting Spokesperson, Mr Friday Akpan, in a statement in Abuja said the election is a positive development and demonstrates the confidence in Nigeria’s ability to pilot the affairs of the revered global institution.

Muhammad-Bande, the sole candidate for the position, was elected through acclamation at the 87th plenary meeting of the Assembly in New York.

”Prof. Muhammad-Bande is the second Nigerian to occupy the position.

”Maj.- Gen. Joseph Garba (Rtd) was the President of the 44th session of the United Nations General Assembly between 1989 and 1990,” he said.

Muhammad-Bande will officially take over from the current President, María Garcés in September.