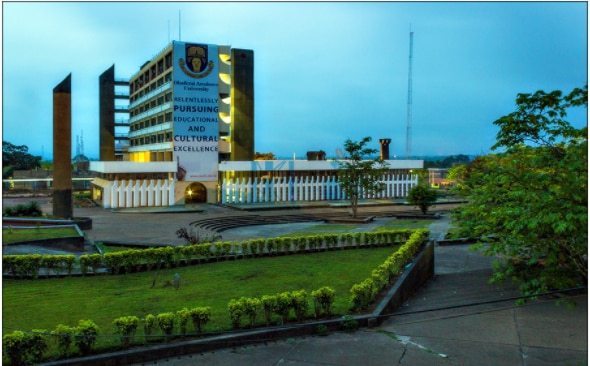 Nigeria is a country that is divided into 36 states and a Federal Capital Territory (FCT) Abuja. During the oil boom years in the 1970s, tertiary Education expanded and spread to reach every sub-region of the country. Initially, the Federal Government and the States Government were the only bodies licensed to operate University Education in the country but recently, licenses have been granted to individuals, corporate bodies and even religious organizations to establish private Universities in the country.

The National Universities Commission (NUC) is the major accreditation and regulatory body that enforces the same and regular standard for admission processes in Nigeria. NUC also sets the admissions capacity of every Federal University in Nigeria (state and private Universities included).

Note: There are about thirty six (36) accredited Federal Universities in Nigeria.