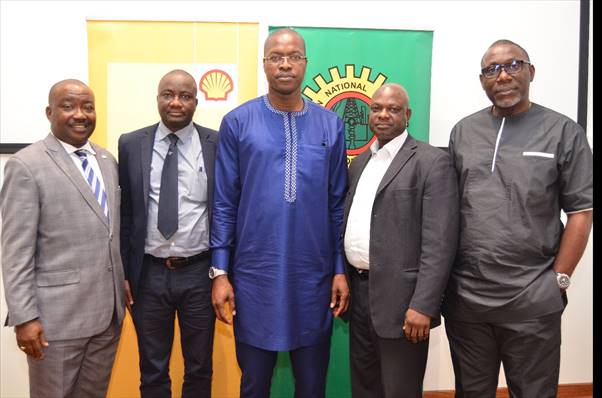 Shell Nigeria has called for stakeholders’ concerted efforts to curb the incessant vandalism of crude oil-bearing pipelines, highlighting the danger of continuous sabotage to people and environment.

Weli said that such efforts to curb pipeline sabotage would save lives, secure communities and protect the environment.

“Shell is concerned about the repeated sabotage of recently repaired pipelines exposing the environment and people to renewed and worsening pollution.

The Shell spokesman said: “Since 2017, sabotage spill rate has risen steeply and crude oil theft from SPDC JV’s pipeline network averaged 11, 000 barrels per day in 2018, an increase of about 20 per cent over previous year.

Towards the UNEP Report-guided Ogoni Clean Up, Weli said: “SPDC actively supports the clean-up process along with other stakeholders.

“SPDC remains fully committed to providing its share of 900 million dollars (N283.73 billion) over five years to the Ogoni Trust Fund as stipulated in the Hydrocarbon Pollution Remediation Project (HYPREP) gazette and the agreed governance framework.

“The SPDC JV has completed its first-year contribution of 180 million dollars (N54.54 billion).

According to him, the company said it is also collaborating with communities to effectively patrol pipelines’ rights-of-way through direct surveillance and GMoU surveillance.

“We are proactively engaging government security agencies to prevent crude theft and vandalism, and carrying out awareness campaigns to educate community members.

“Also, we are educating surveillance contractors and general public of the requirements of the 1990 Pipeline Act which prohibits any third-party activities 100ft from existing oil and gas right-of-way,” Weli added.

Also, Shell’s General Manager, Safety and Environment, Mrs Chidube Nnene-Anochie, said irrespective of the cause, SPDC cleans and remediates areas impacted by spills from its facilities.

According to Nnene-Anochie, SPDC implements work programmes to appraise condition of, maintain and replace key sections of pipelines and flowlines.

“In 2018, for example, we installed 70km of pipelines and 188km of flowlines. Over the last seven years, SPDC has replaced approximately 1,300 kilometres distance of flow lines and pipelines.

“In line with industry regulations, SPDC only pays compensation if the spill is operational,” she said.