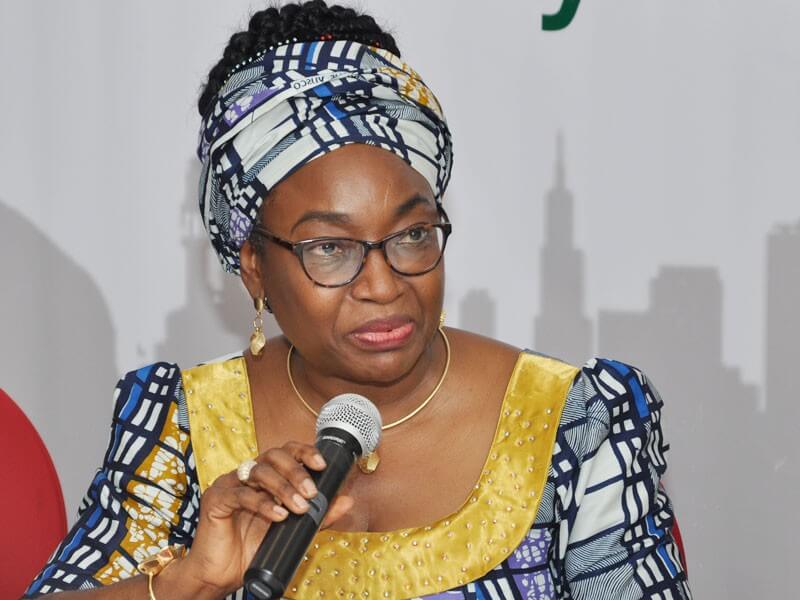 The Federal Government has adopted a data-driven decision making in Ministries, Department and Agencies (MDAs) to fast-track its achievements.

Mrs Winifred Oyo-Ita, the Head of Civil Service of the Federation disclosed this at a five-day training programme for civil servants in Abuja on Friday.

She stated that civil servants needed to help the government take sound decision based on proven and accessible data.

She said that the era of relying on hearsay over government policies without any statistical back up was over, adding that the civil servants via data driven method would lead the way.

According to her, when you go to MDAs, you will see huge files because there is no proper machinery of gathering information and storing data.

Oyo-Ita stated that if the civil servants were not providing the necessary and valid data to guide government in decision making, then it would be a disservice to the country.

“We need verifiable, scientific data to help the government in its quest to make life meaningful for the people. We need to gather information that is relevant to this administration,” she stated.

Oyo-Ita said that the Federal Government would procure a software for the implementation to enable post-training learning.

She said that the federal government was poised to provide a new crop of civil servants who would be alive and responsible to their job via data-driven decision making.

She stated that the era of looking for experts outside the civil service to get information was over, adding that the country was blessed with sound officers across MDAs.

Civil servants, numbering about 78 were drawn from MDAs for the training programme on survey design, data integration and reporting.

Some of the trainees commended the move by the head of civil service, noting that it would help the present administration to deliver on its promises.