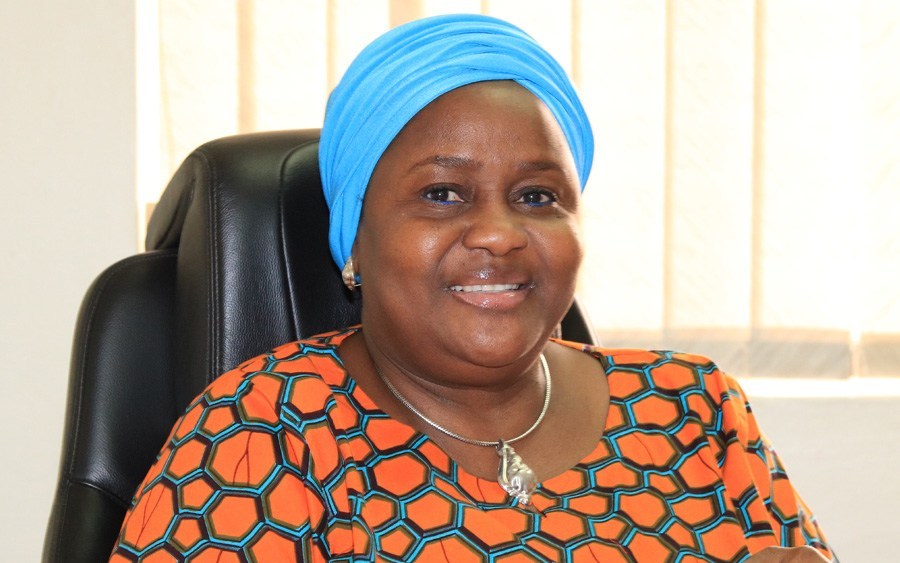 The National Pensions Commission (NPC) is to begin the verification of prospective retirees, who would be leaving the public service of the Federation in 2020.

Mrs Aisha Dahir-Umar, Acting Director-General of the NPC, disclosed this at the pre-Retirement Workshop for Federal Government Retirees due in 2020, under the Contributory Pensions Scheme, on Monday in Ilorin.

Dahir-Umar, who was represented by Mr Abubakar Isa of Benefits and Insurance Department in the Commission, noted that arrangements had been finalised for the exercise to hold between July 1 and Aug. 2.

According to him, the programme will hold in 15 centres in the country, as part of its annual regulatory activities.

“You would recall that the objectives of the Pensions Reform Act (PRA 2014) is to ensure that every person who worked in either the Public Service of the Federation, Federal Capital Territory, States and Local Governments or the Private Sector, receives his retirement benefits as and when due; and to establish uniform set of rules, regulations and standards for all aspects of pension administration, including payment of retirement benefits to retirees among others.

“The forthcoming exercise, therefore, necessitated the need to undertake adequate sensitisation, to prepare prospective retirees on the steps to take toward a hitch-free retirement life.

“We are, therefore, looking forward to fruitful deliberations at these workshops, about issues that may further help to make retirement life more comfortable to you and future retirees,” he said.

Our correspondent reports that resource persons lectured the participants on Enrolment and Documentation Requirements, Accessing Retirement under the CPS and Life in Retirement.

The Acting Director-General noted that he hoped that the workshop would inform the participants on what they needed to know on documentation requirements, payment of retirement benefits and best ways to enjoy life in retirement.