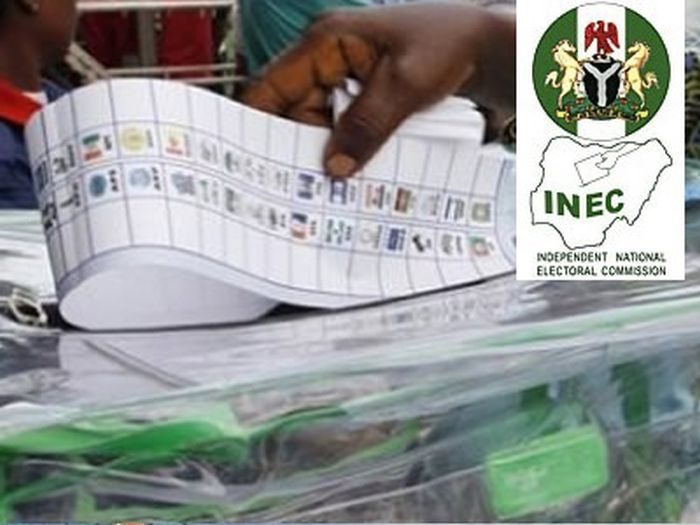 Mrs May Agbamuche-Mbu, the INEC National Commissioner supervising Edo, Baylesa and Rivers says the 2019 post election review will impact positively on future elections in the country.

Mbu made the electoral umpire’s opinion during the post-election review of the 2019 general election by the Independent National Electoral Commission (INEC) in Port Harcourt on Monday.

She said the commission’s resolve to review the conduct of 2019 election was to enable it to identify flaws, weaknesses and strengths observed during the election.

“We are called upon to identify flaws, weaknesses and strengths observed during the 2019 general election and provide the commission with vital information on limiting these flaws and weaknesses,” she said.

She said that the review would focus on the planning, organisation, general state of preparedness, impact of voters’ education and publicity as well as impact of the commission’s interaction with stakeholders.

Mbu further said that the review would also focus on the overall impact of the legal framework in the successful conduct of the 2019 general election.

The commissioner also said that staff of the commission played respective roles to ensure the 2019 general election process succeeded.

According to her, the commission is committed to conducting free, fair, credible and peaceful elections in Nigeria with an outcome that will inspire the confidence of Nigerians.

“This review is, therefore, necessary to ensure we do not fall short of our goals and to enable us improve in each upcoming elections,” she said.

In his speech, Mr Obo Effanga, the Resident Electoral Commissioner for Rivers, also hoped that the future elections would be better than the past elections after the review.

Effanga said that the 2019 election would be said to be over when all election court matters were over.

“We need to take stock or inventories of what happened during and after the elections and also to know where there are short falls to improve and also where we have done well.

“We will also look at the media reporting if their report was factual or not, that’s the essence of this review,” he said.