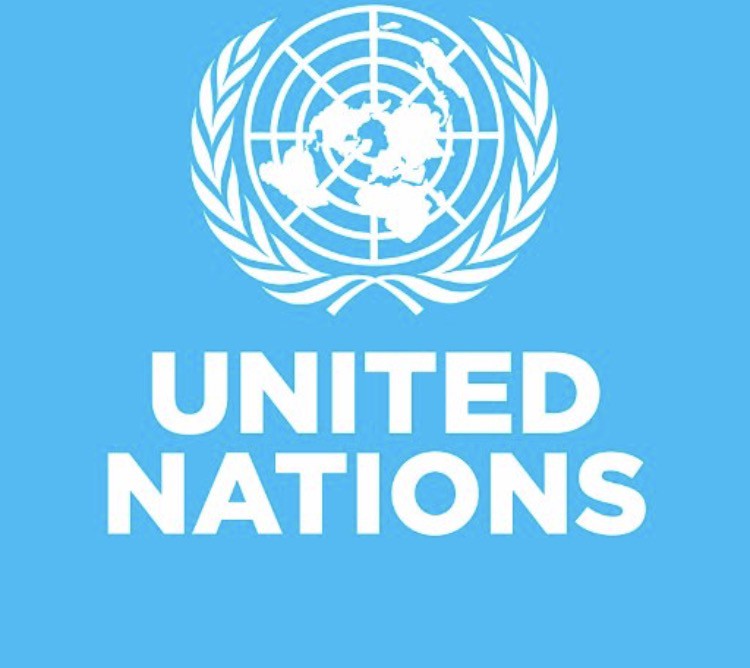 A United Nations official said on Monday that land degradation and competition over access to land and water had triggered more bloody conflicts in Nigeria than Boko Haram.

Ibrahim Thiaw, Executive Secretary of UN Convention to Combat Desertification (UNCCD), said this in an interview with our reporter in Ankara, Turkey.

“More lives have been claimed in conflicts over access to land and water than Boko Haram.

“Every day, you have more conflicts between people that are competing for access to land and water.

“The root cause of the competition is access to natural resources,” the UN official told NAN on the sidelines of 2019 World Day to Combat Desertification in the Turkish capital.

World Day to Combat Desertification is celebrated every year globally on 17 June to promote good land stewardship for the benefit of present and future generations.

It was reported that the event was jointly hosted at Ankara Congresium by Government of Turkey and UNCCD, with ministers from 10 countries in attendance.

The UNCCD head said that growing population with growing demand on resources, coupled with Climate Change and reduction of available land resources, were root causes of most of the bloody conflicts.

“So, the tipping point was reached long time ago; and most of the time this is also combined with bad governance at national levels,” Thiaw said.

He said that land restoration could not be left in the hands of governments alone, and called for a review of the land tenure system in order to mobilise private business investment into the programme.

“This means there should be some concession for the business sector to participate in land restoration.

“It means that if a business restores a land, it gets concession on the land for 50 years or more, so that the land remains restored rather than leave it barren.

“Otherwise, why would I invest in land restoration if I had no right on that land; if the land continues to belong to someone else, I won’t invest in it,” said the UNCCD boss.

Thiaw said that economists had projected that every dollar invested in land restoration would generate five dollars.

According to him, restoring land also means reducing risks of irregular and forced migration.

“Restoring land will reduce forced migration and keep people on the ground to generate their own incomes and live their own lives,” he said.

The UN official said that forced migration was the worst that could happen to countries where people were departing from.

“Most times, countries of destination see it as a problem, but countries they are departing from have a bigger problem because people involved in forced migration are educated and a big loss to their national economies,” he said.

Thiaw also said that although planting of trees was important and symbolic in land restoration, it was not the only solution to the problem.

“You can plant billions of trees, but unless you have good sensitisation, the trees will not grow or they clear off again.

“Land restoration is about security, reducing clashes between farmers and herdsmen over access to land and water, which may trigger the Third World War,” he said.

The UN official called on people to care more about land because land is important and interconnected with biodiversity.

He also called for the use of technology to produce solar, wind and small hydro power so as to create decentralised energy system in villages.

Some 196 countries and the European Union are parties to the Convention, of which 169 are affected by desertification, land degradation or drought.

In 2015, the international community agreed to achieve a balance in the rate at which land is degraded and restored by taking concrete actions to avoid, reduce and reverse land degradation, generally referred to as achieving land degradation neutrality (LDN), and mitigate the effects of drought.

In the last four years, 122 countries have committed to taking voluntary, measurable actions to arrest land degradation by 2030.

Also, 44 of the 70 countries that have suffered drought in the past have set up national plans to manage it more effectively in the future.

Trump: US agency will begin removing millions of illegal immigrants