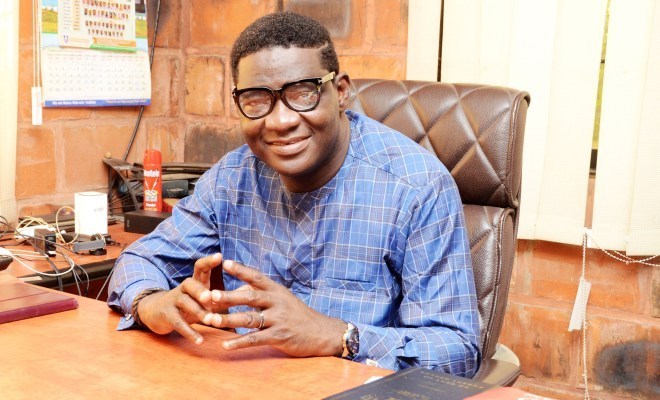 The Director of Public Affiars, Titi Oshodi in a statement in Lagos said Sanwo-Olu also approved the disengagement of Babatunde Bank-Anthony as Director-General of the commission.

“Hakeem Muri Okunola, the Head of Service, says the appointment is in line with ongoing re-organisation of the state public service for efficient service delivery.

“The appointment is with immediate effect,” she said.

It was reported that Bolowotan is an astute sports administrator and founder of Bolowotan FC.

Falcons saved by just one goal or missed penalty kick, advance to meet Germany on Saturday

Aiteo Cup Men’s Round of 16 Fixtures