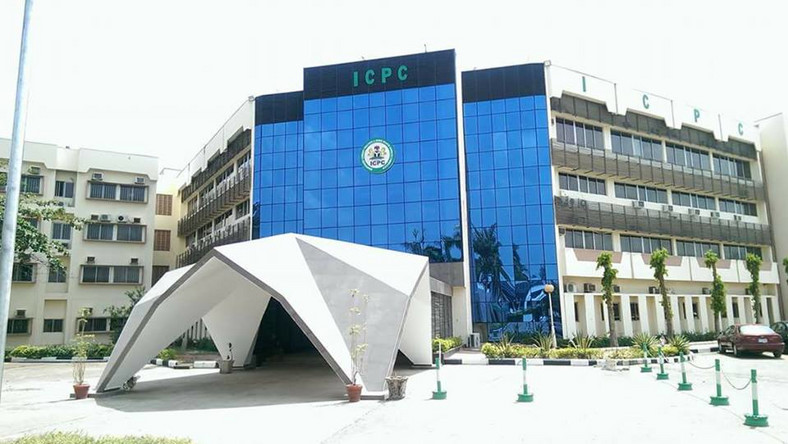 Officials of the Independent Corrupt Practices and Other Related Offences Commission (ICPC) have arrested six members of a cybercrime syndicate allegedly impersonating the Primate of the Anglican Communion, Rev. Nicholas Okoh.

The Commission’s Public Relations Officer, Mrs Rasheedat Okoduwa, made the development known in a statement in Abuja on Sunday.

She said the syndicate, allegedly led by Jehu Kwasu, was arrested in Kaduna for using a fake Facebook account of Okoh’s to defraud unsuspecting members of the public of several millions of naira.

“Investigation by ICPC revealed that the syndicate posts fictitious distress stories on the fake Facebook account to con prominent citizens, top government officials and politicians into believing that it was Rev. Okoh that was making the plea for help.

“The commission further found out that the group was also impersonating other top clergymen of the Anglican Communion, such as Bishops Zakari Nyam, Moleku and Lamido to commit their nefarious acts.”

She said that five of the suspects were currently on administrative bail from the Commission, leaving only Kwasu, who had yet to meet his bail conditions.

“It is noteworthy that the suspects have made useful statements to the commission and will be charged to court soon after the conclusion of investigation.”

NiMET predicts thunderstorms over most parts of Nigeria Monday

Verification, payment of ex-Nigeria airways workers in diaspora to begin Monday in London