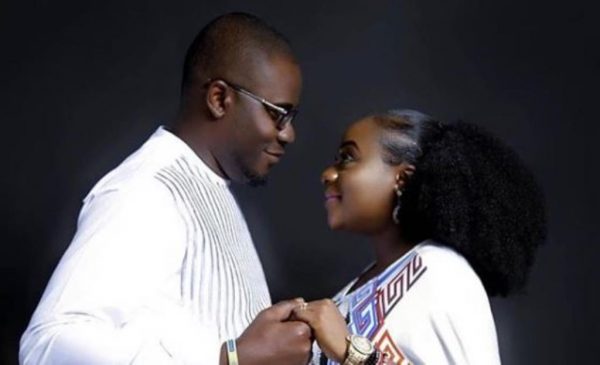 The couple, who share a son together, have remained private about their relationship until Tuesday morning when Allison took to his Instagram page @thallisons_ to reveal the crash.

Allison gave no reasons for the split but placed emphasis on the importance of “peace of mind”.

He said, “There is always an end to everything, this is the end of us, it’s best we go our separate ways, please no bashing for the sake of our innocent son.

“I believe this is the best decision ever, peace is priceless, and no man wants to die before his time, I am by this formally letting the general public know that Queen Wokoma is no longer my wife, pending our final annulment (divorce).

“I wish her and ever she intends to spend her life with the best in future. #peaceispriceless,” Allison said.

It was reported that Wokoma first joined the movie industry in 2011 with the movie, ‘Blood on Fire’.

She has since featured in ‘Snake Lord’, ‘Nurses Cult’, ‘Dangerous Mafians’ among others.