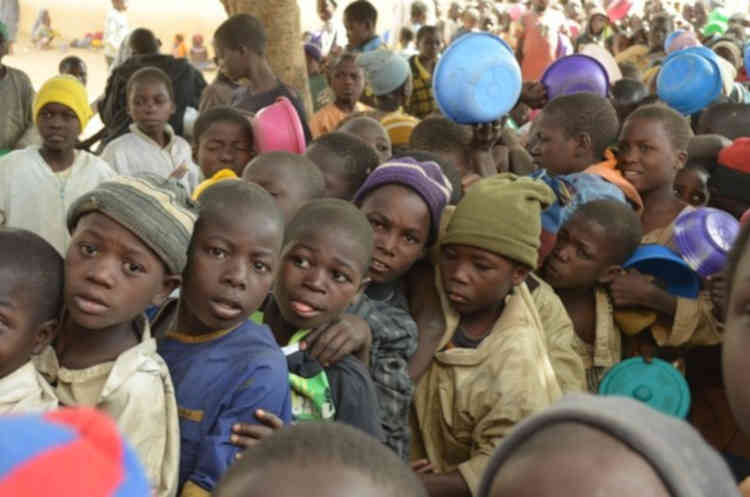 The North west zonal office of the All Progressives Congress (APC) said it would support the Federal Government in controlling the menace of street begging and the Almajiri system of Islamic education in the country.

Alhaji Abdulmanaf Muhammad, the zonal Organising Secretary of the party, made the declaration during the party’s stakeholders meeting held in Daura on Tuesday.

He said the Almajiri system which was aimed at providing Islamic education, has been bastardised by some section of the society through child neglect, labour and servitude.

He described the present trend of the Almajiri system as a process of wasting the talents of children and denying them the opportunity to seek for proper Islamic and western education.

He noted that the Almajiris have been confined to very harsh conditions of degradation, deprivation and unnecessary exploitation, as their teachers and families sometimes relied on them to survive.

Muhammad added that the practice also jeopardises the peace and tranquility of the nation through infiltration of illegal immigrants in the name of seeking for Islamic education.

He noted that the traditional Almajiri system also served as breeding ground for miscreants and other undesirable elements who camouflaged to cause havoc in the society, stressing that the dreaded Boko Haram was a product of the system.

According to him, most of the children under the system are being exposed to dangerous foreign ideas that are inimical to the socioeconomic development of the nation.

The APC zonal organising secretary said most of the teachers could not read or interpret Islamic injunctions properly and only use the system as their means of livelihood, instead of imparting the right and appropriate Islamic education to the Almajiris as done in other countries operating similar system of education.

He therefore called on parents to imbibe the civilised culture of enrolling their children in modern Islamic schools close to them to enable the children acquire proper Islamic and western education.

Muhammad said that the party would unconditionally rally round the federal and state governments, as well as traditional rulers to ensure reform of the system away from the present level of servitude and exploitation of children.

The organising secretary appreciated the efforts being made by Gov. Aminu Masari to enact a law to control the Almajiri system in Katsina state.

He regretted that the Almajiri system has brought negative stereotyping of the Hausa/Fulani as lazy, who beg for alms to survive.

Muhammad lauded the Buhari administration for its willingness to control and modernise the Almajiri system of education in line with present realities.