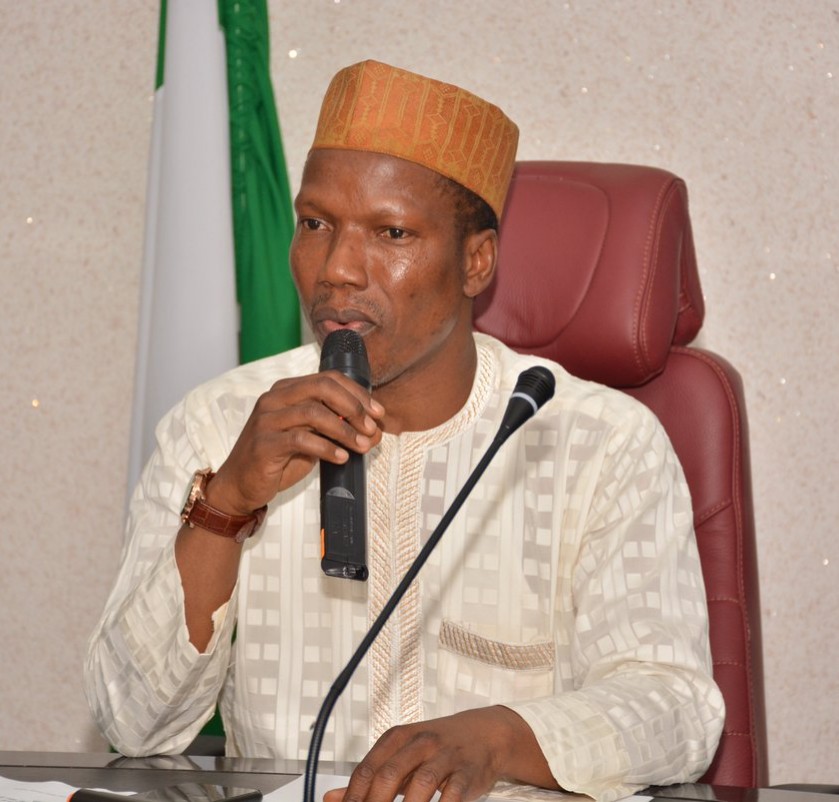 The FAAN News-track, June/July edition, quoted Yadudu as saying this during a town hall meeting held at the commercial quadrangle of FAAN Headquarters recently in Lagos.

Yadudu added that such move would increase the effectiveness and efficiency of FAAN staffer members.

“We will go digital; that will mean better data management; to be as efficient as we can. Management will work towards the digitalization of data to ensure efficiency at all times, to make FAAN better and greater.

“We will improve on documentation, how we store information from office to office. We will also work hard to improve communication,” he said.

The managing director urged FAAN workers to show more commitment to the growth of the organisation by paying more attentive to their jobs, avoid lateness to work and committing themselves to discipline at all times.

“We are dealing with human lives; ours is a high-earn industry. We will exercise discipline in a measure that is commensurate with the nature of the industry,” he said.

Yadudu added that the organisation would faithfully administer training toward improving staff performance.

We are fully committed to ensuring drug-free Oyo state — Governor