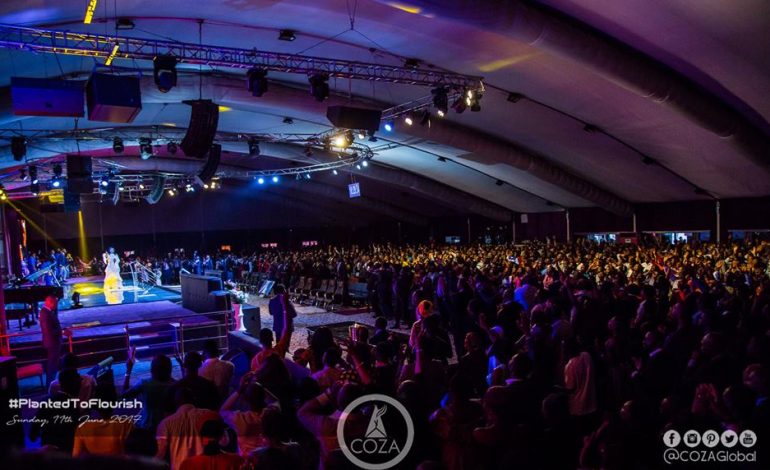 Owing to the rape allegations against Pastor Biodun Fatoyinbo, Nigerian protesters under the platform of #ChurchTooMovement have vowed to storm the headquarters of Commonwealth of Zion Assembly (COZA) in Abuja on Sunday.

This was contained in a notice widely circulated on social media.

“If you are outraged by the alleged sexual abuses perpetrated by pastors and so-called ‘men of God’, join us for protest March to COZA church. Meeting point: NNPC filling station, Guzape. Sunday June 30, 2019 8:00am. Dress code: White top,” it read.

This is coming after Busola Dakolo, celebrity photographer and wife of Timi Dakolo, levelled allegation of rape against Biodun Fatoyimbo, founder of COZA.

The accusation generated a lot reactions, particularly on social media. Fatoyimbo has since denied the allegation.

This is not the first time the pastor would be accused of rape. In 2013, one Ese Walter, a member of his church accused him of molesting her.

Fatoyinbo had also denied the allegation, attributing it to his enemies.