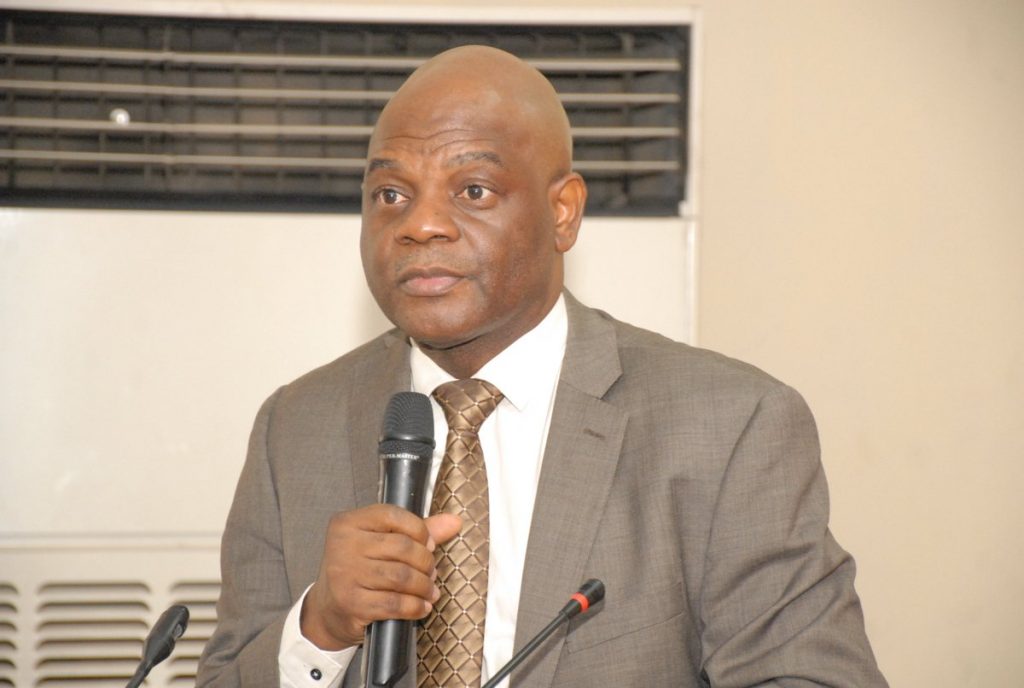 The Permanent Secretary, Federal Ministry of Education, Mr Sonny Echono has approved the release of the admission list of successful candidates into the Federal Unity Colleges (FUCs) for the 2019/2020 academic year.

Echono made the announcement in a statement signed by the Ministry’s Deputy Director of Press, Mr Ben Goong, in Abuja on Wednesday.

The permanent secretary said the provisional admission into JSS 1 in the federal government colleges are on the notice boards in the Colleges and their websites.

He added that the results could also be seen on the website of the National Examination Council (NECO) www.neco.gov.ng as well as the ministry’s website www.education.gov.ng.

Echono, however, announced that students who have been offered provisional admission have two weeks after the release of the results to accept the offer; otherwise, they would be replaced by other candidates.