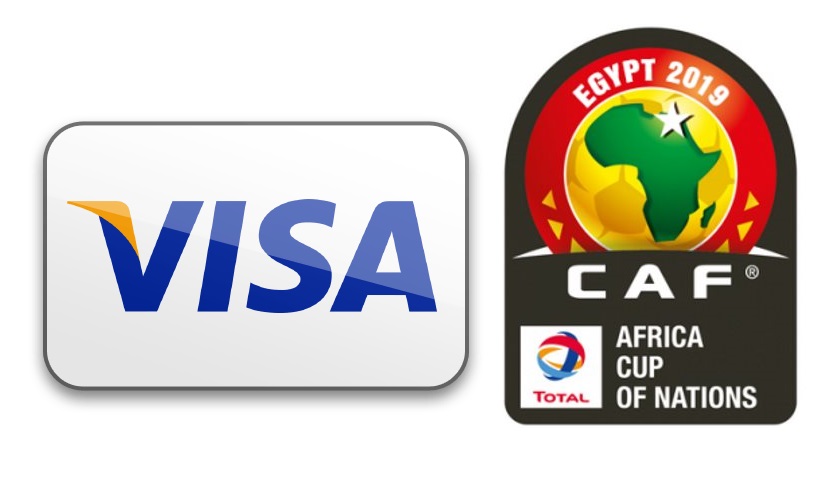 Visa, world’s leader in digital payments and official sponsor of the 2019 Total Africa Cup of Nations, has announced five children between the ages of 6-10, who have a won a once in a lifetime opportunity to be player escorts at AFCON 2019, through the Visa Unstoppable Stories campaign.
The selected escorts will lead some of the world’s best football players onto the pitch during the quarterfinal match on July 11th.
These five children- Basil Okpara, 9yrs; Ibrahim Tijani, 9yrs; Osidele Mayowa,10Yrs; Adebayo Oluwaseun, 9yrs; and Olubowale Oluwaferanmi,10yrs alongside a parent or guardian, will embark on a three-day trip to Cairo, Egypt courtesy of Visa. Three of the children were identified through #VisaUnstoppableStories campaign for AFCON, which called upon children from Nigeria to share their stories and inspirations of what makes them or their heroes unstoppable.
The other two were selected at the finals of the Channels International Kids Cup which held in Lagos.
Kemi Okusanya, Country Manager and Vice President Visa West Africa said “Congratulations to the lucky winners who will get the once in a lifetime opportunity to take part in the Player Escort Programme at the 2019 Total Africa Cup of Nations. For a young football fan, it is an unforgettable experience to escort a world-famous player onto the pitch in front of millions of spectators.
The entries we have received for the Unstoppable Stories campaign have shown us the scale of talent, passion and determination that Nigerian children possess.
We are thrilled to be able to offer this experience and witness the happiness and joy that the campaign has brought to the winning children. We wish them the best of luck in Cairo.”
Basil Okpara, a young serial game developer and one of the winners from the digital campaign, spoke of his excitement after being chosen as an escort.
He said, “Walking into the stadium, hand in hand with one of my football heroes, is a dream come true and I’d like to thank Visa for making it happen.”
Also speaking, Oluyole Oluseyi, Founder of Dream Catchers Dance Academy and guardian for Adebayo Oluwaseun and Olubowale Oluwafunmilayo, highlighted that the opportunity would leave an indelible mark in her wards’ life and help them believe in their dreams. “With their upbringing in the suburbs of Lagos and the unpalatable experiences they have faced, it is a huge honour to have them lead famous football players onto the pitch, particularly at a prestigious tournament such as the 2019 Total Africa Cup of Nations.
We are extremely excited about our trip to Cairo, which I’m sure will expand their thinking and make them truly unstoppable!
Through Visa’s sponsorship of the player escort program for the 2019 Total Africa Cup of Nations tournament, more than 1,100 children from around the world will be given the opportunity to lead out their football heroes as they take to the field during the football tournament.
Visa’s sponsorship of the 2019 Total Africa Cup of Nations tournament in 2019 and 2021, makes Visa the exclusive or preferred payment services provider at all venues and the official partner of the player escort program. With The Confederation of African Football (CAF), the organizer of the tournament, Visa is able to capitalize on football’s popularity throughout the continent, tap into high-growth markets and continue to deliver exclusive benefits to its local communities, clients, partners and fans as they come together to support the best of African football.
Related Topics:
Up Next

News Flash: Super Eagles come from behind to beat Cameroon at 2019 AFCON

Murray to pair up with Serena for mixed doubles at Wimbledon