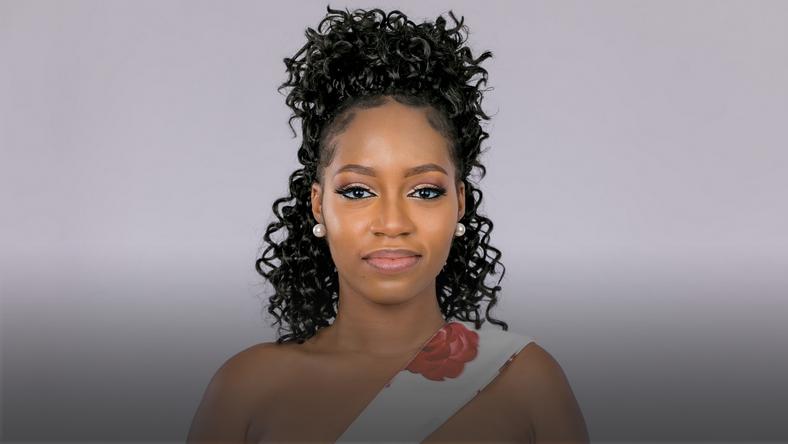 However, Omashola and Ike made the list after a heated argument over the theft of Omashola’s Bet9ja coins. Biggie said the two joins the eviction list for flouting his house rules.
Already, the Pepper Dem housemates are beginning to get edgy, following Biggie’s big announcement of an eviction.

Knowing their stay in the house is determined by the number of Bet9ja Coins they have amassed, the housemates up for eviction are beginning to show different shades of edginess.

This is the first eviction in the Big Brother Naija Pepper Dem edition which kicked off on June 30, 2019.
The eviction fever is coming after the Saturday night party that saw the housemates enjoying the services of DJ Xclusive who performed for three hours non-stop.

21 youths made it to the Big Brother House to become the housemates of the BBNaija season 4 tagged Pepper Dem. The eviction continues for the next 11 weeks when the show comes to an end.