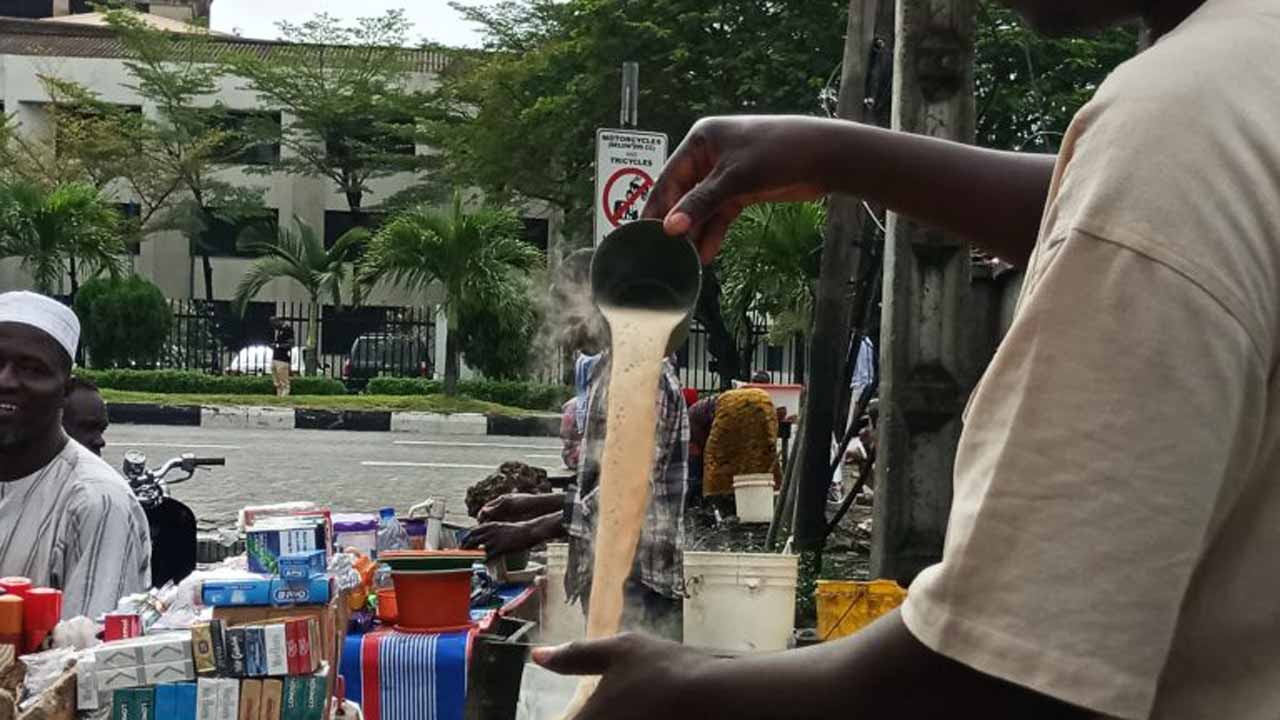 The National Agency for Food and Drug Administration and Control (NAFDAC) has warned Nigerians to be cautious when taking cup of tea popularly known as ‘Maishayi’ from vendors.

Prof. Mojisola Adeyeye, NAFDAC Director-General gave the warning in an interview with our reporter on Monday in Abuja.

She mentioned intoxicating drugs such as tramadol, Vieteling, Marijuana and others, adding that people could lose their lives after taking tea mixed with such drugs.

“In the US, lots of people are dying because of these medicines. How can such medicines mix with palm wine in the name of getting high in Nigeria?

“There are some medicines you cannot take if you have cardiovascular problem,’’ she said.

The director-general said that the agency was working toward collaborating with the National Institute for Pharmaceutical Research and Development (NIPRD) to check for quality medicine in orthodox and herbal.

According to her, the idea is necessary since NIPRD specialises on research, and the purpose is to safeguard health of the nation.

She however, called on the people to desist from harmful medicine in the name of power enhancement in whatever area they think of.

Adeyeye added that the agency’s five laboratories had been accredited many times and has quality with high standard.

“We are going further, we want a central drug lab to be World Health Organisation (WHO) pre-qualify; we are raising our bar higher,’’ she said.

Adeyeye said that it would continue to sensitise people against the drugs and believe that within the year, the agency would get the WHO pre-qualified central drug lab.