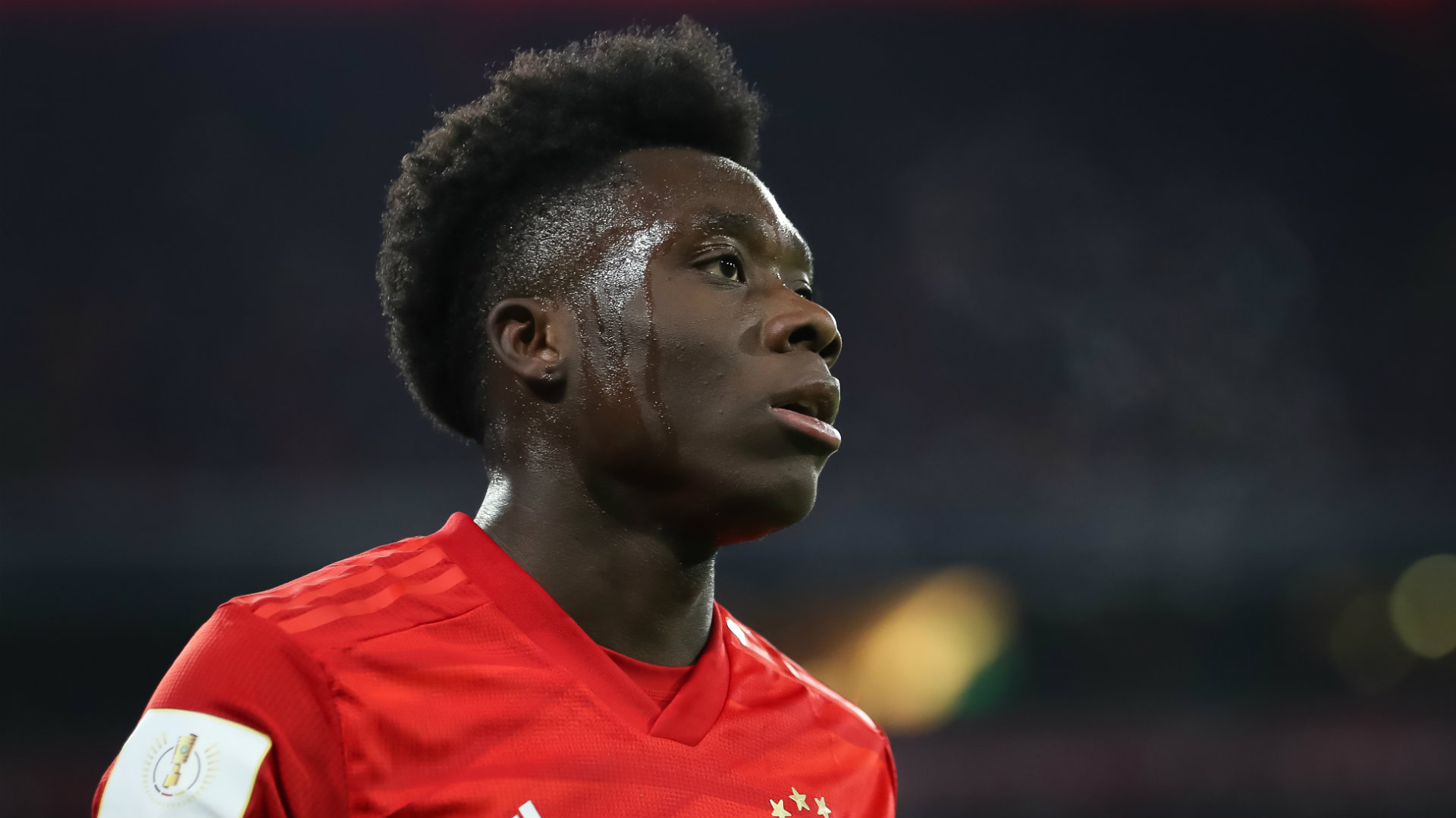 Flick said that the 19-year-old was rested as a precaution because he was suffering from “light adductor problems.”

Asked whether Davies could miss the game, Flick said: “We don’t think so.”

Canada’s Davies played an outstanding season for Bayern Munich and is needed in his best shape for the big game to help contain Lionel Messi, who likes to attack on that side.

Flick hopes he does not have to reshuffle his defence again, with right-back Benjamin Pavard still sidelined and Joshua Kimmich taking his place again in a move back from midfield.

Should Davies not be able to play, Lucas Hernandez would be a candidate for the position.

Bayern Munich are set to leave their training base in Lagos on the Algarve coast for Lisbon on Thursday.

The UEFA Champions League finals were to open later Wednesday and run until Aug. 23, with the Bavarians aiming for a sixth title.

He was in charge when Bayern Munich beat Barca in the 2013 semi-final second leg en route to a treble, which they hope to repeat this year.