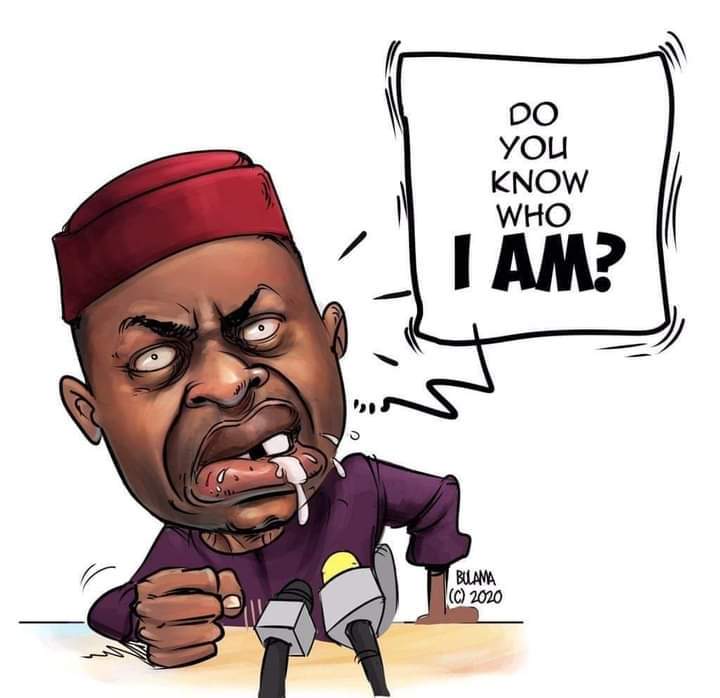 The Akwa Ibom state chapter of the Nigerian Union of Journalists (NUJ) on Friday directed its members to boycott a press conference planned for a former aviation minister, Mr. Femi Fani-Kayode.

In a statement, the chapter asked journalists not to attend any activity organised by the former minister.

This came days after Mr. Fani-Kayode ‘rained mountain of insult’ on a journalist for asking him what he described as a “stupid question” at a press conference after his tour of Cross River State.

The former minister, who began a tour of some states, especially those controlled by the Peoples’ Democratic Party (PDP) states in July, visited Cross River last week.

At a press conference in Calabar, Cross River state capital, Eyo Charles, a journalist with Daily Trust, had asked a question about who was bankrolling Fani-Kayode’s trip.

The former minister felt offended by the question and went ahead to insult the journalist, referring to him as “very stupid”.

“I could see from your face before you got here, how stupid you are. Don’t ever talk to me like that. Who do you think you’re talking to, Bankroll who? You think I am one of those ones you… from who, when, how? You have a small mind, a very small mind. Don’t judge me by your own standards,” he had said.

His comments had generated widespread criticism from many Nigerians and groups, including the NUJ which described him as “intolerant and unstable”.

The former minister later apologised for his use of the word, “stupid”.