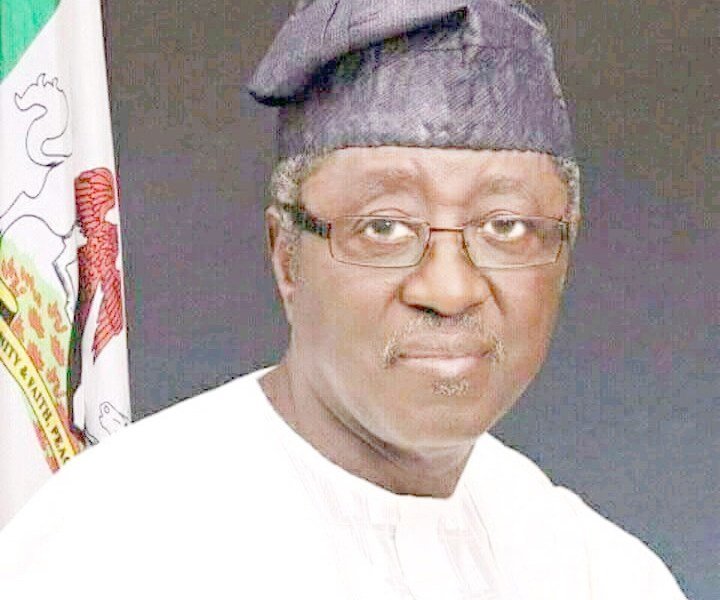 Sen. Jonah Jang, the immediate past Governor of Plateau, has urged the newly-elected state executives of Peoples Democratic Party (PDP), in the state to pursue genuine reconciliation among members.

Jang stated this on Monday in a congratulatory message to the executive by his Media Consultant, Mr Clinton Garuba, and made available to newsmen in Jos.

Jang hailed the Mr Chris Hassan-led executives on their victory at the polls and urged them to be magnanimous in victory.

“As a matter of urgency, pursue genuine reconciliation as every well meaning member is needed to take back the state and the nation at large from their political opponents.

“Your victory is a clarion call to rebuild, re-strategise and build cohesion in the party.

“Work assiduously for the PDP to take its rightful place at the helm of affairs at the state and national levels.

“Strive to renew the trust the people have in the PDP,” he charged.

The former Senator for Plateau North at the National Assembly told the new executives to consider their election as an opportunity to reposition PDP.

He accused the All Progressives Congress (APC)- led administration in the state of ridiculing good governance, tenets of democracy and subjecting the people of Plateau to untold hardship.

Jang commended the National Working Committee of PDP, the Electoral Committee and all the PDP family on the Plateau for the successful conduct of the state congress of the party.