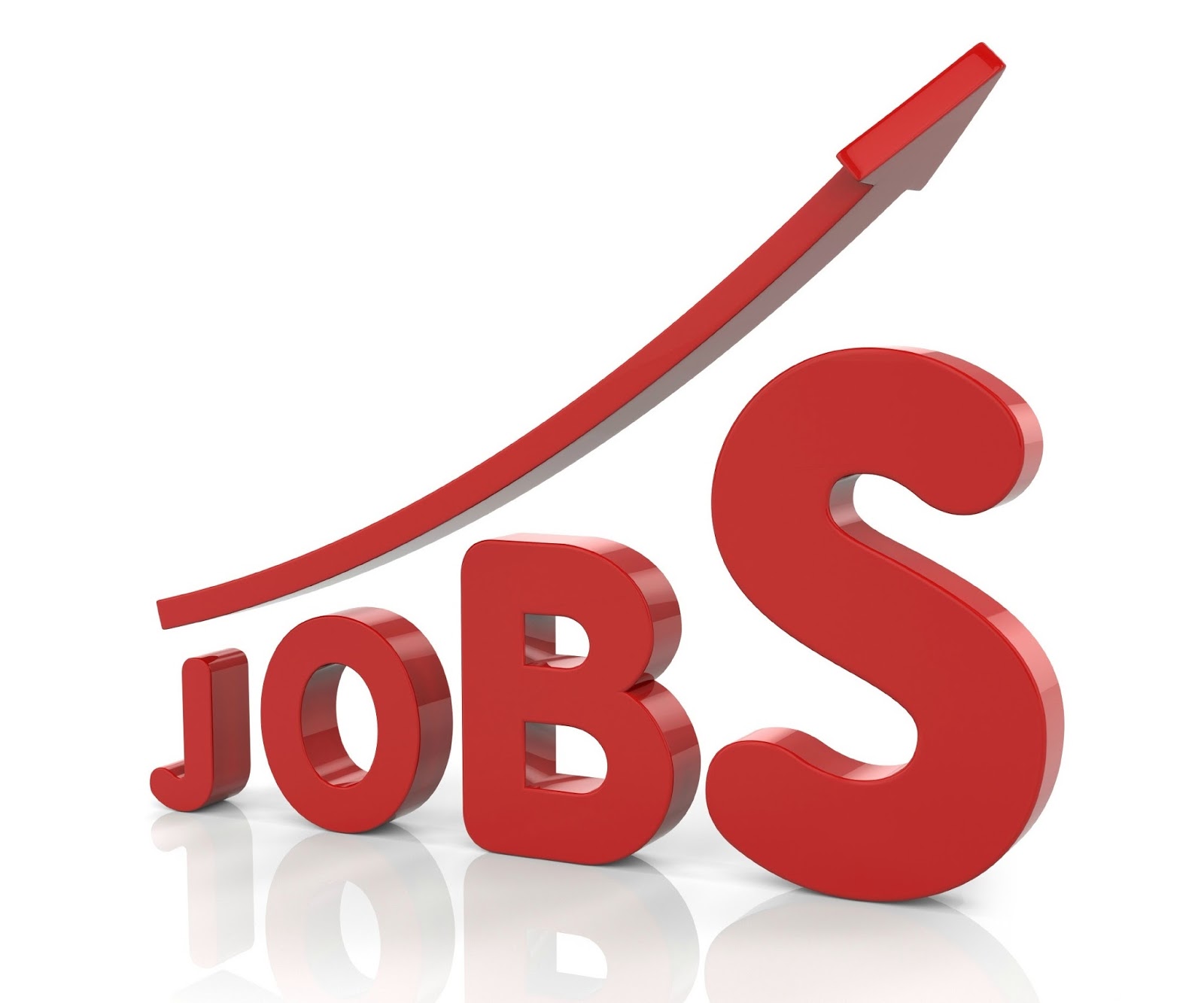 Adegoke made the assertion when he spoke with newsmen on the sidelines of the 60th Independence Anniversary Lecture held at the Nigeria Union of Journalists (NUJ) Press Centre on Thursday in Ibadan.
Our correspondent reports that the lecture entitled “Nigeria at 60: Challenges and Prospects” was organised by the NUJ, Oyo State Council.

Adegoke, the Ajia-Balogun Olubadan of Ibadanland, expressed support for the removal of subsidy, adding that the money enriched few Nigerians.
“Removal of subsidy, I support that because there will be lot of savings that can be transferred to other areas of development.

“Subsidy is just like making some people rich, but now that they’ve removed it completely, it means that the sellers or the importers will sell as they buy.
“And that will actually lead to increase in employment. Before you know it, people will start to build modular refineries. They can now go and borrow to build refineries.
“Banks will be confident, banks will be ready to finance construction of modular refineries. This is because you can currently make money from that,” he said.

He noted that a subsidy-free regime in the oil sector would allow people to access loans, adding that they would make money and be able to repay the loans with interest.
Adegoke urged Nigerians, particularly the labour unions, to hold government responsible and ensure that savings from subsidy removal were used for infrastructure development.
According to him, the only thing is, the labour unions should be able to hold government responsible by not allowing it to waste whatever they’ve been able to save from subsidy.
“They should monitor it so that the money is actually used for infrastructure development for the country,” he said.

Chief Niyi Akintola (SAN), who was the chairman of the occasion, said that Nigerians had not been thinking of how to avoid possible challenges of the future.
The renowned legal luminary said that there would not have been issues of fuel subsidy if the nation’s refineries were working effectively.
“If we put our thinking cap on, there shouldn’t have been any need for fuel subsidy in the first place.
“If our refineries were working, there wouldn’t have been any need for fuel subsidy. The market will dictate the price,” he said.
Akintola said that Nigerians live for the moment and don’t make provisions for unforeseen circumstances, noting that such accounted for the fuel subsidy issue.

Earlier, Mr Ademola Babalola, the State NUJ Chairman, said the lecture was organised to discuss the challenges affecting the country and possible solutions to the challenges.
Babalola, who used the opportunity to reel out the achievements of his administration in the first nine months, urged Nigerians to also champion the cause for a better Nigeria.