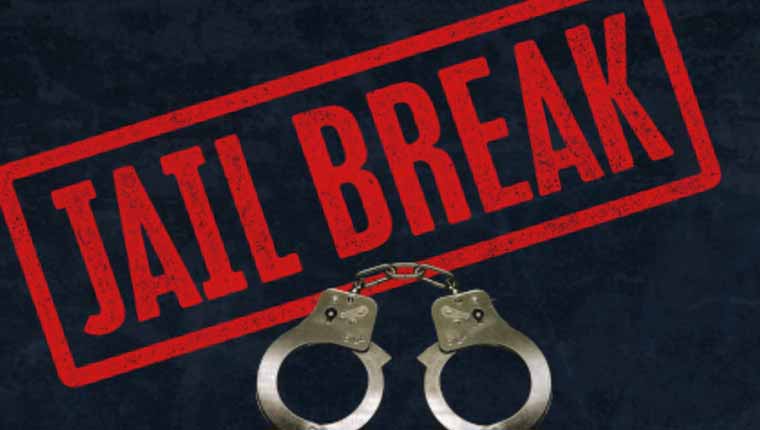 The mayor of eastern Congolese city of Beni on Tuesday said 900 prisoners had escaped from jail, including members of an Islamist militant group.

Modeste Bakwanamaha said rebels from the Allied Democratic Forces (ADF) and other rebel groups were among those who had been sprung from the jail by attackers using welding equipment.

Out of the 1,000 inmates only 100 inmates remained in the prison following the break-out.

Authorities said that 100 rebel groups are active in Congo’s east, many of them are fighting over the country’s precious natural resources.

Among them is the ADF, originally from Uganda.

The group has been accused of killing thousands of people.