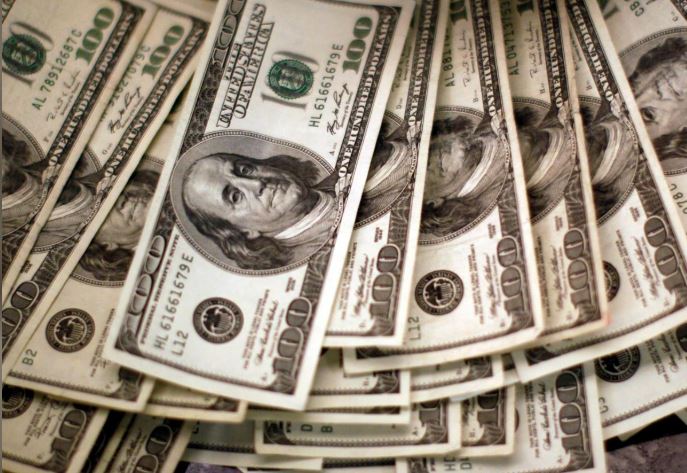 The Open Forum on Agricultural Biotechnology (OFAB), a biotechnology informative platform, says Nigeria could rake in 638 million dollars in six years through cowpea export with the adoption of Biotech(Bt) cowpea by the Federal Government.

Dr Rose Gidado, OFAB Country Coordinator said this in an Interview with our reporter on Monday in Abuja.

She said the figure was based on a study conducted by Programme for Biosafety Systems (PBS) and International Food Policy Research Institute (IFPRI), under Biosafety and Biotechnology Rapid Assessment and Policy Project (BioRAPP).

Gidado said that the adoption of Pod-borer Resistant Cowpea (PBR) will enhance the outputs of Nigerian farmers, thereby impacting positively on the nations’ economy.

She said that PBR has about 105 returns on investment, adding however, that a five year delay would decrease the rate of return by half or 54 per cent.

Gidado said that the PBR cowpea which was insect resistant was produced by the Institute for Agricultural Research, Zaria, in collaboration with the African Agricultural Technology Foundation (AATF).